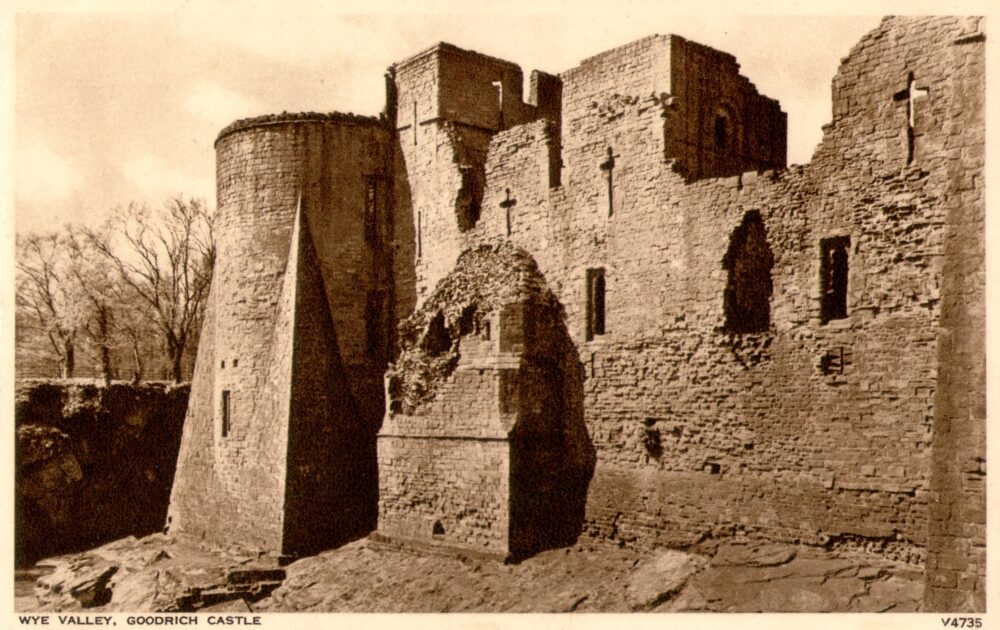 Goodrich Castle stands on the summit of a spur of high ground overlooking a bend in the River Wye and was also in the vicinity of a fording point.
Castles Forts Battles

Standing in open countryside above a broad loop in the river Wye, near the Anglo-Welsh border, Goodrich Castle is one of the finest and best preserved of all English medieval castles. It was owned successively by the Marshal, Valence and Talbot families, many of them important figures in war and national politics. Despite its border setting, the castle led a mostly peaceful existence until it was besieged and captured by Parliamentarians during the Civil War of the 17th century. Its ruined state is the result of a single violent episode during that conflict.
English Heritage

Goodrich Castle is a Norman medieval castle ruin north of the village of Goodrich in Herefordshire, England, controlling a key location between Monmouth and Ross-on-Wye. It was praised by William Wordsworth as the “noblest ruin in Herefordshire” and is considered by historian Adrian Pettifer to be the “most splendid in the county, and one of the best examples of English military architecture”. Goodrich Castle was probably built by Godric of Mappestone after the Norman invasion of England, initially as an earth and wooden fortification. In the middle of the 12th century the original castle was replaced with a stone keep, and was then expanded significantly during the late 13th century into a concentric structure combining luxurious living quarters with extensive defences. The success of Goodrich’s design influenced many other constructions across England over the following years.
Wikipedia. 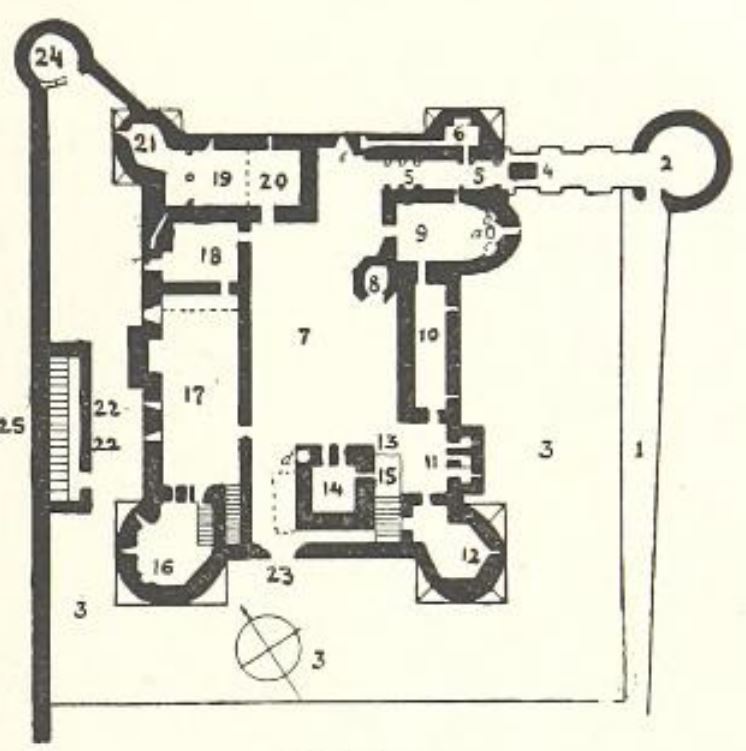 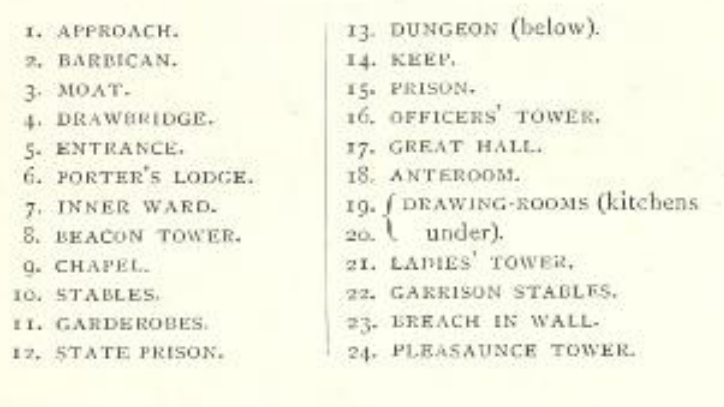