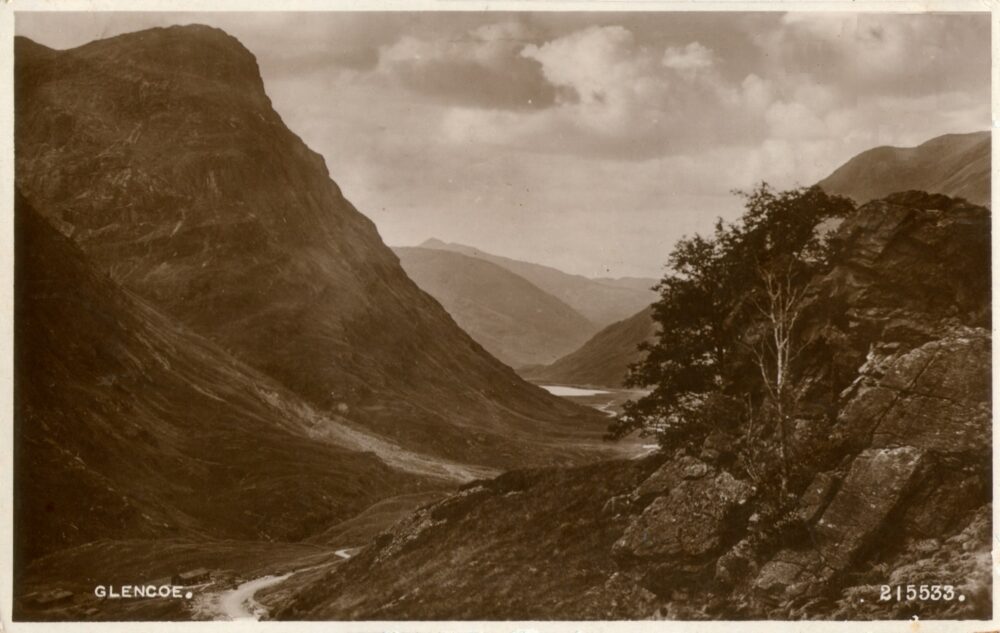 Glen Coe is a glen of volcanic origins, in the Highlands of Scotland. . . . The main settlement is the village of Glencoe located at the foot of the glen. Glen Coe is regarded as the home of Scottish mountaineering and is popular with hillwalkers and climbers. On the 13 February 1692, in the aftermath of the Jacobite uprising of 1689, an incident known as the Massacre of Glencoe took place in the glen. Thirty-eight men from Clan MacDonald of Glencoe were killed by government forces who were billeted with them on the grounds that they had not been prompt in pledging allegiance to the new monarchs, William II and Mary II. The Glen is named after the River Coe which runs through it. The name of the river may predate the Gaelic language, as its meaning is not known. It is possible that the name stems from an individual personal name, Comhan.
Wikipedia. 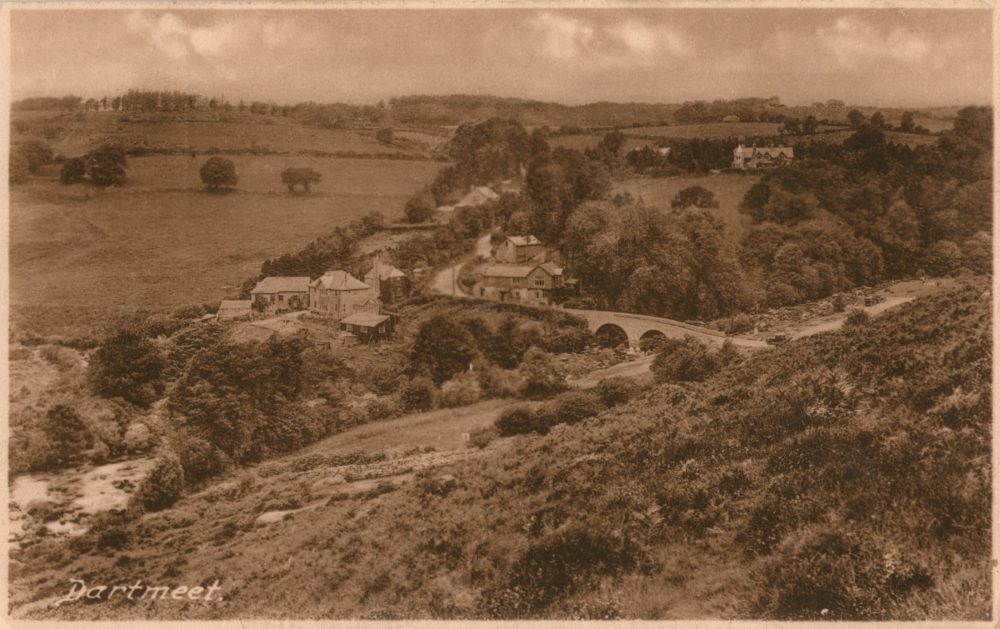 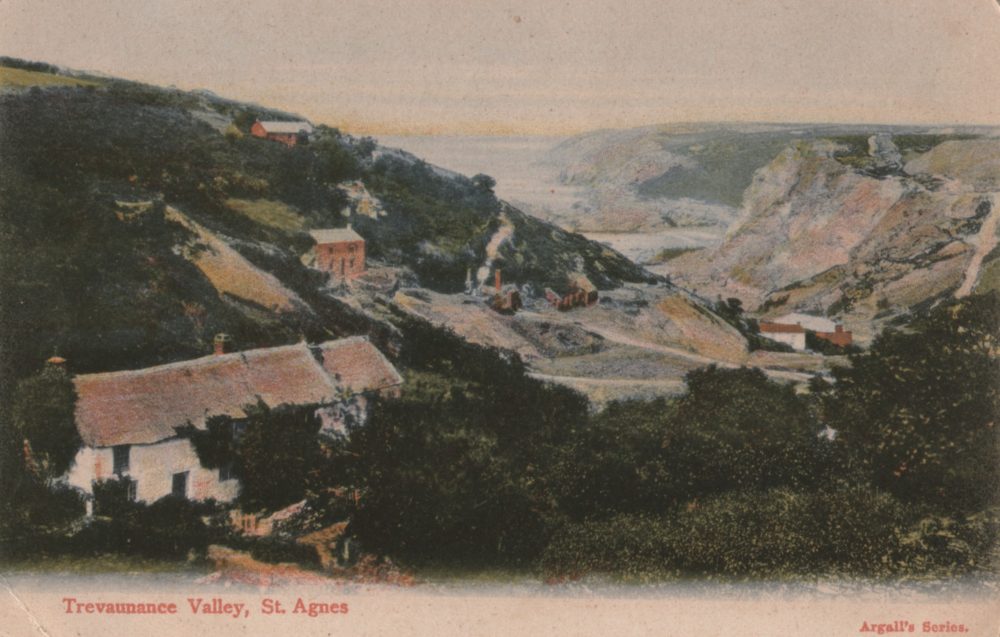