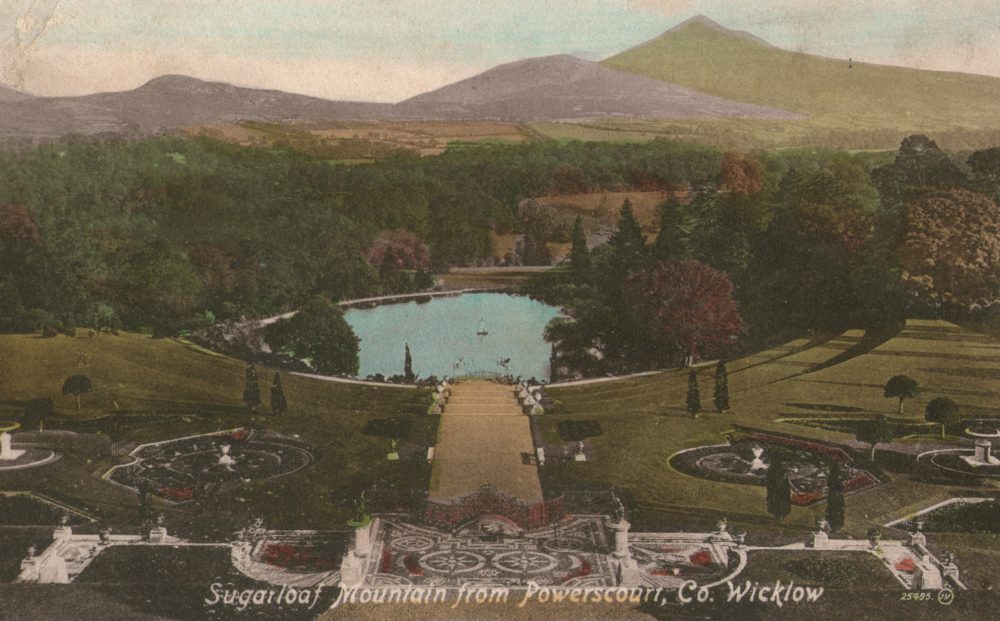 The beautiful Italian Garden truly offers the best in garden landscaping and design. The garden was designed to create a view that was part of the wider landscape and the result is a magnificent vista in every season. The exquisite series of terraces linking the house to the lake were constructed between 1843 and 1867 and were quite a feat to complete! Up to 100 labourers were employed in the work which took 12 years to complete. The design of the upper stone terrace nearest the house was influenced by Villa Butera in Sicily and the steep streets of Genoa and other Italian towns.
Powerscourt Estate 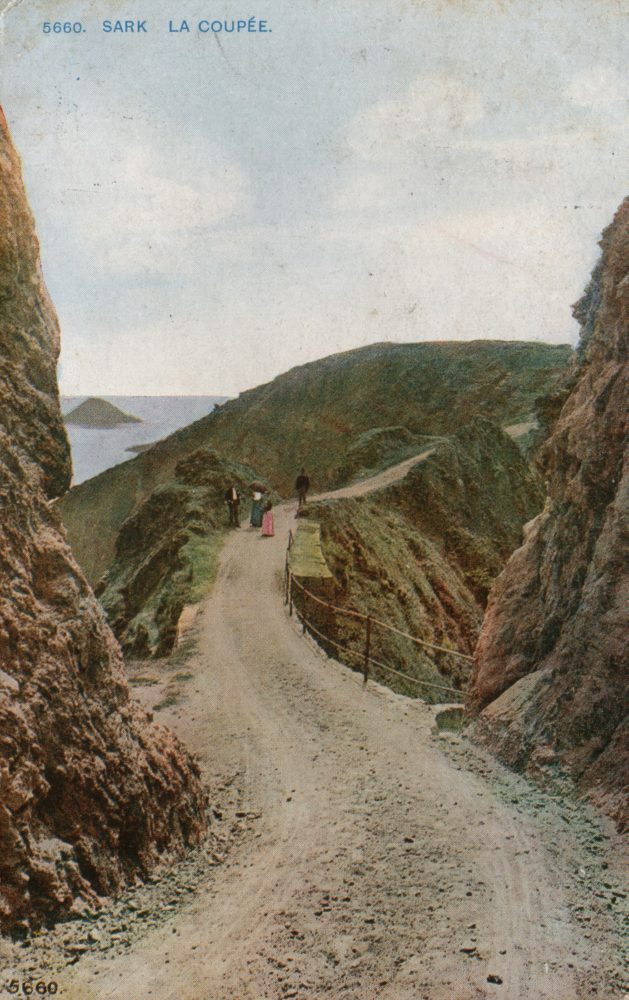 La Coupée, the causeway which joins big and little Sark, is about 100m long. It is a high ridge 80 metres (262 ft) above the sea which is only some three metres in width. This is gradually being eroded and Little Sark will eventually become an island (a similar process is likely to have occurred with Brecqhou close to Sark’s west coast).

Until the beginning of the twentieth century, access to Little Sark was extremely difficult or, at best, unnerving. La Coupée was traversed by a narrow dirt track, and children are reputed to have had to crawl across it on their hands and knees to prevent being blown over the edge by the wind. According to a description in 1875, “People have thrown themselves flat on their face, from terror and nervousness on reaching the Coupée; others have lost courage half way across, and have hidden themselves behind the heads of the rocks that crop up in the middle of the Coupée until some passer by came and led them along; others have been unable to get across without shutting their eyes and being led between two persons.” On 4 September 1802, Elie Guille of the Clos-à-Jaon was carrying sheaves of corn across La Coupée for the payment of tithes. He was blown over the East side and killed.
Isle of Sark