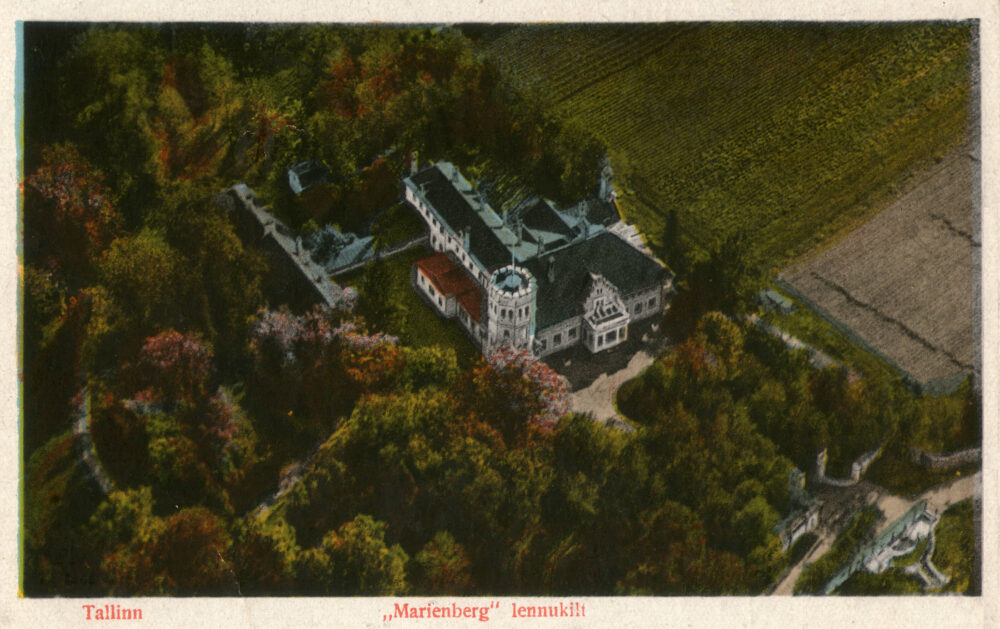 [Translated from Estonian, with Google Translate]
In 1873, Count Anatoly Orlov-Davõdov (1837–1905), a resident of St. Petersburg, bought a plot of land on Strietberg with the buildings there from the heirs of Rotermann. Anatoly Orlov-Davõdov named Marienberg. The modern Estonian version of the place, Maarjamäe, did not go into circulation until the late 1930s. The castle of Maarjamäe summer manor was built on the site of the former factory building , probably using old walls. The main gate of the plot was decorated with copper eagles, and a staircase terrace was built to reach the beach, which reached the sea. The main building was constructed as a rectangular ground plan with the single-mansards Maarjamäe summer residence kitchen, the structure is connected to a closed gallery summer the main building. In 1926–1928, the current Pirita Road was taken through the seaside beach, cutting off the connection of Maarjamäe Summer Manor Castle and the stairs to the seashore . The English-style park area of Maarjamäe summer manor was much larger than today, the manor house had a magnificent greenhouse with limestone walls, which was located in the currentAbove the Maarjamäe memorial , a garden with a pond, tennis courts, the Countess’s painting studio and a number of outbuildings.

During the time of Anatoly Orlov-Davõdov’s son AA Orlov-Davõdov, the premises of the summer manor were no longer rented to holidaymakers, but the count moved to Marienberg with his servants in the spring. Marienberg was a summer resort valued by the higher society of St. Petersburg, it was visited by several representatives of the high class in St. Petersburg, including the mother of the Russian Emperor Marja Fyodorovna . The guest rooms were located in the north-east wing of the summer manor castle.
Wikipedia.

By the 1820s, Tallinn had become a famous beach resort. Count Anatoli Orlov-Davydov (1837–1905) who resided in St. Petersburg, a great metropolis of the Russian Empire, bought the Strietberg plot with its buildings from Rotermann’s heirs on 29 January 1873. Anatoli Orlov-Davydov named the place Marienberg, probably in honour of his wife, Maria. The Estonian version of the name — Maarjamäe — became popular in the late 1930s. In the wake of the 1917 revolution, the Orlov-Davydov family emigrated from Russia and the summer manor was leased.
Ajaloomuuseum 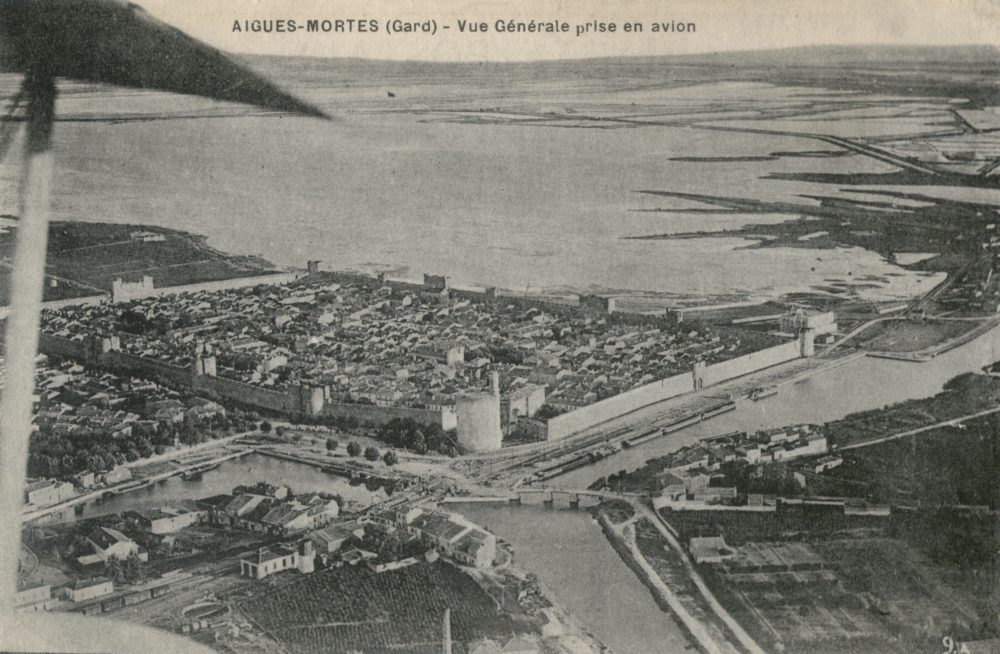