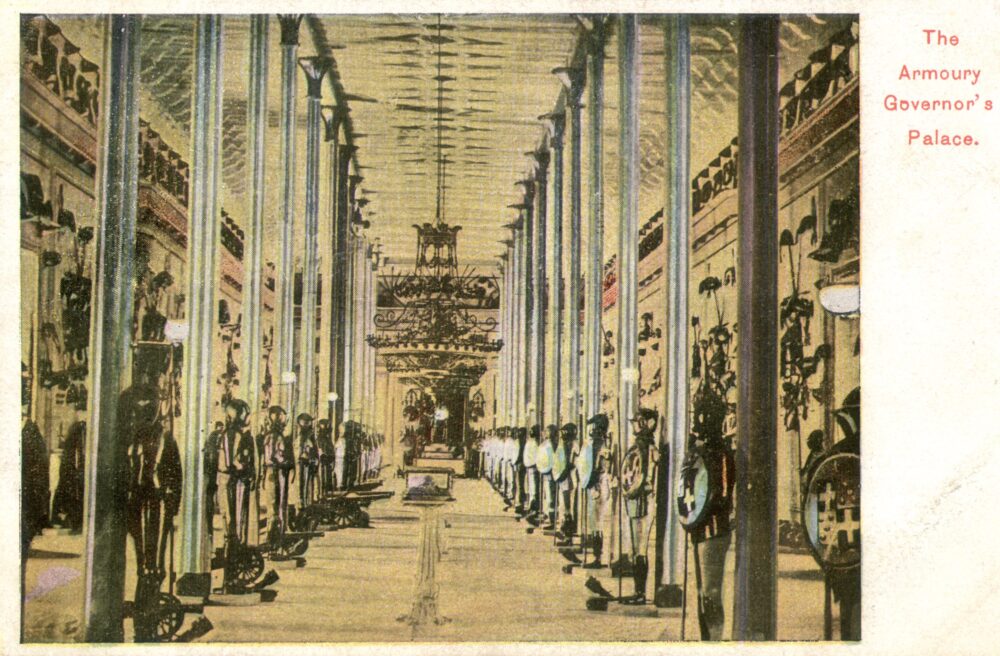 Ever since its construction by the Order of St John [in the 16th century], this Palace was richly embellished with collections of works of art and heritage items, some of which still grace its walls. While some of these were purposely produced to form part of the historic fabric of the building, others were acquired, transferred or presented at different times throughout the chequered history of the Palace. Destined for grandiosity, right from its beginning, this Palace was one of the first buildings which were constructed at the heart of the new city of Valletta, founded by Grand Master Jean de Valette. Successive Grand Masters enlarged and developed this building to serve as their official residence. Later, during the British Period, it served as the Governor’s Palace, and was the seat of Malta’s first constitutional parliament in 1921.
Heritage Malta

The Palace Armoury is an arms collection housed at the Grandmaster’s Palace in Valletta, Malta. It was the main armoury of the Order of St. John in the 17th and 18th centuries, and as such it was the last arsenal established by a crusader military order.
. . .
In 1604, the Order’s arsenal was transferred to the Grandmaster’s Palace by Alof de Wignacourt, and was housed in a large hall at the rear of the building. At the time, it contained enough arms and armour for thousands of soldiers. The armoury was rearranged under Manuel Pinto da Fonseca’s magistracy in the 18th century. Parts of the armoury are believed to have been removed and shipped to France during the French occupation of Malta in 1798–1800, as part of “the organised robbery of art treasure and historic treasures” carried out by Napoleon. In the early 19th century, the armoury was altered by the British with the addition of Egyptian style column-like supports. These were removed and returned to England in 1855. In the late 1850s, the armoury was restored under the personal direction of Governor John Gaspard Le Marchant, and it opened to the public as a museum in 1860
Wikipedia. 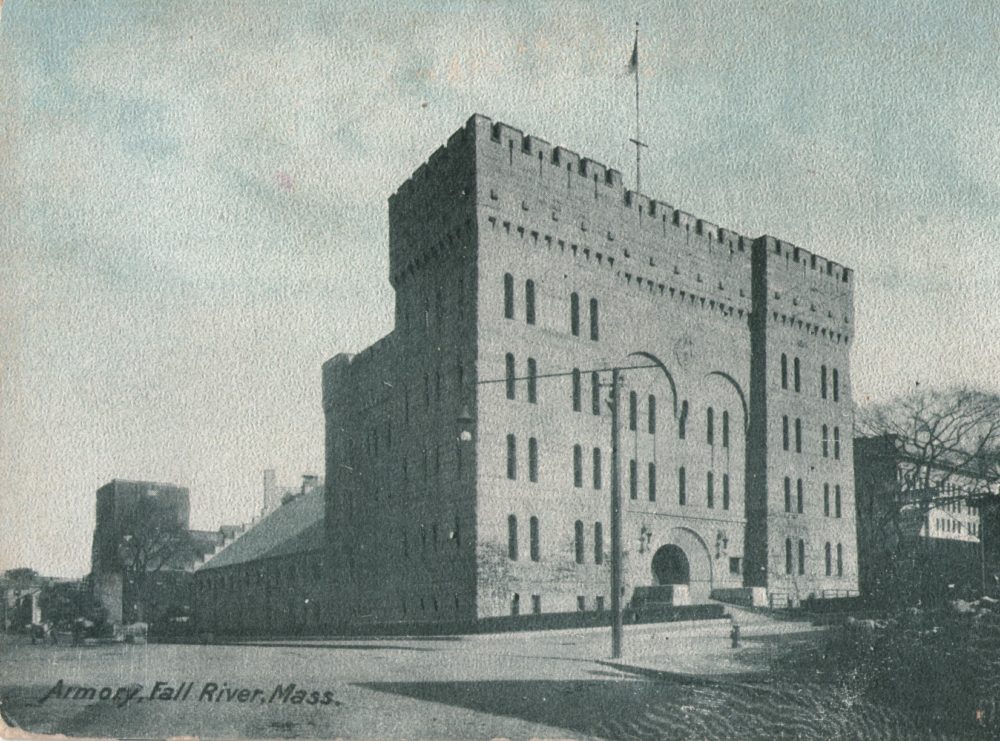