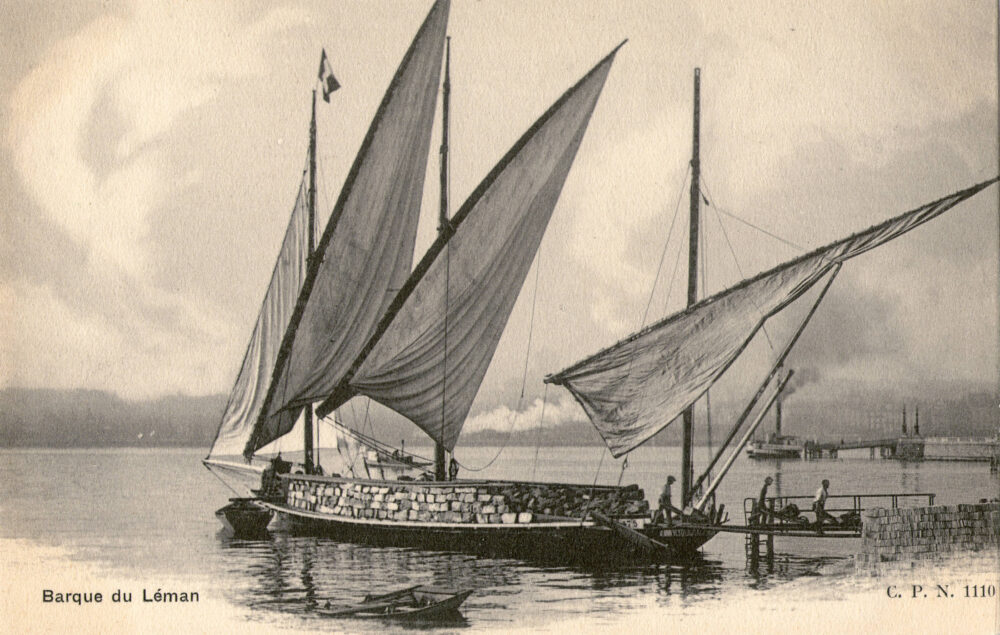 Lots of pictures (in French)

The magnificent sight of large wooden sailing boats silhouetted against the backdrop of the Alps is returning to Lake Geneva. A small but growing number of traditional barques are transporting schoolchildren and tourists back to the glory days of the lake. There are currently three renovated or replica barques, which are peculiar to the region, operating on Lake Geneva. They provide a poignant reminder of when these vessels were the principal means of transport in the region.
Traditional barques back in service on Lake Geneva (swissinfo.ch)

Now that the racing boats are ashore for the winter, it gives me the opportunity to talk about the old sailing barges that were used on Lake Geneva in the 18th and 19th centuries. Some of those still exist and a group of enthusiastic sailors have built a replica called La Demoiselle which is now one of the biggest sailing craft in Switzerland, soon to be the first sailing training ship in the country. These sailing barges are an evolution of older designs and appeared on the lake around 1785 and are characterized by two latin sails, a large deck to transport materials and a long flat keel. Some of them sport a small jib as well. They were basically used to transport merchandise, in particular quarry stones from the east part of the lake to the different cities on the other side. Most were built in St. Gingolphe which sits on the border between Switzerland and France, some close to Geneva and others on the French shore of the lake.
Sail World 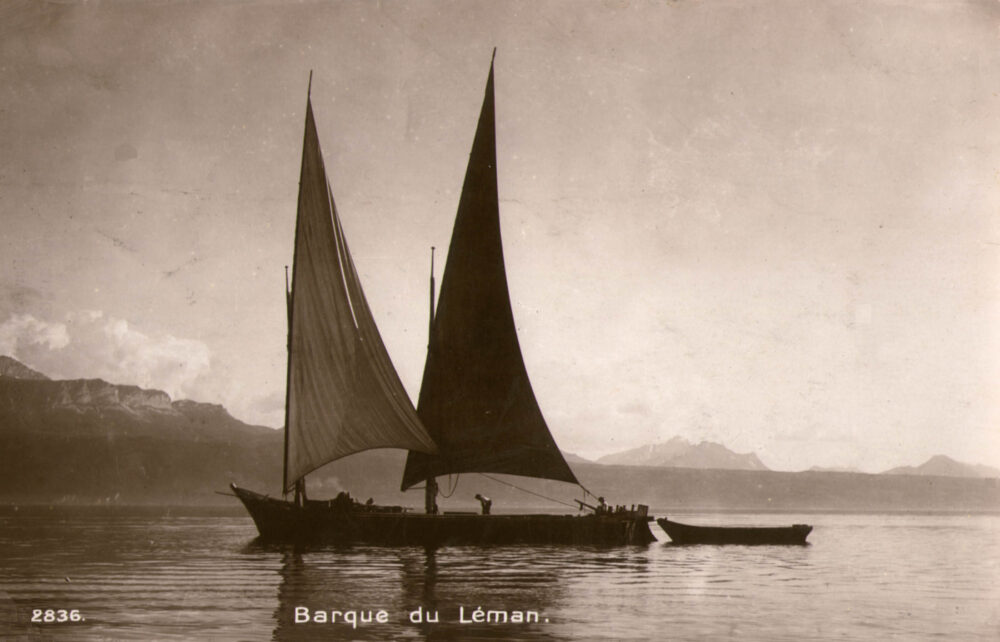 (Via Google Translate)
A Lake Geneva barque (also known as a Meillerie barque ) is a type of boat with the main characteristics of a tall ship. These boats are powered by lateen sails (or by motor for the models renovated at the end of the 20th century) and are intended for lake navigation. This type of boat is used on Lake Geneva and was originally used until the beginning of the 20th century to transport heavy raw materials. . . . The boats of Lake Geneva were intended for boating activities and the transport of heavy materials, in particular that of cut stones from the Meillerie quarry in Haute-Savoie. Transport by boat made it possible to transport these building materials to the various ports on the lake, in particular to Geneva in Switzerland. They then used the inland waterways of Lake Geneva, having as other activities to ensure maritime transport and the transit of goods between the shores of the lake, or even commercial cabotage between the various ports of Lake Geneva.In 1900, Lake Geneva had sixty boats in operation. Since the middle of the 19th century , the activity of transporting goods has decreased, competing with road or rail transport, which is in full development.
. . .
Built of wood (generally local wood), the boats of Lake Geneva were designed to carry heavy materials directly on their decks. In their design, the risk of capsizing is sought to be avoided thanks to a wide beam (between 6 and 9 meters). They could thus carry up to 180 tons per trip. . . . The hull is most of the time built using oak beams , the keel is, for its part, made up of a piece of white fir supporting the frames . The bridge, made of larch, is curved so as to allow the loads to be distributed by arching effect and houses a lazarette. The length of the rudder can vary from 4 to 6 meters in total length — rudder and tiller.
Wikipedia. 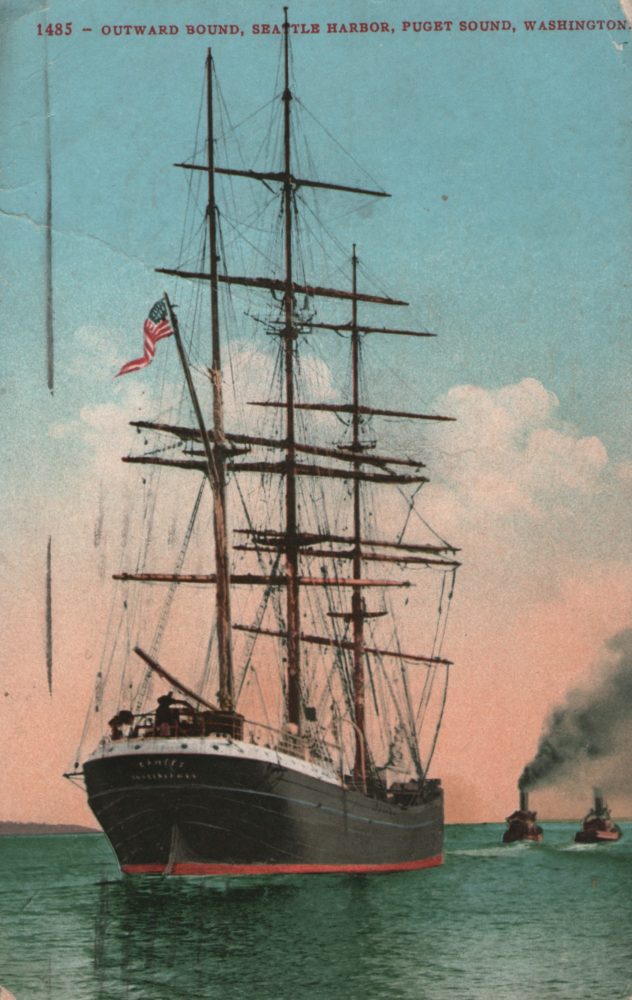 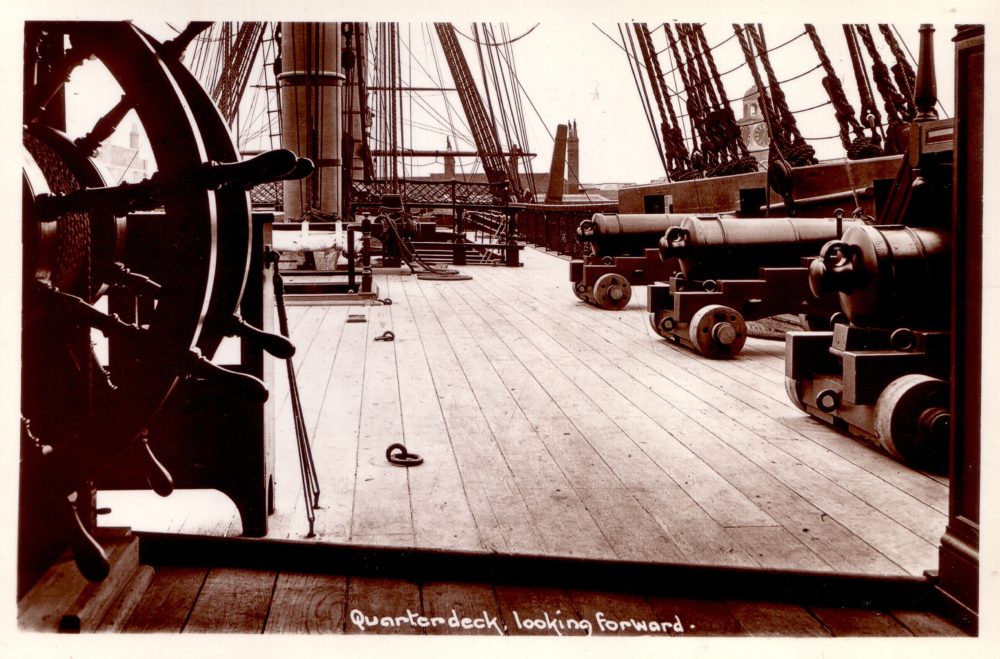 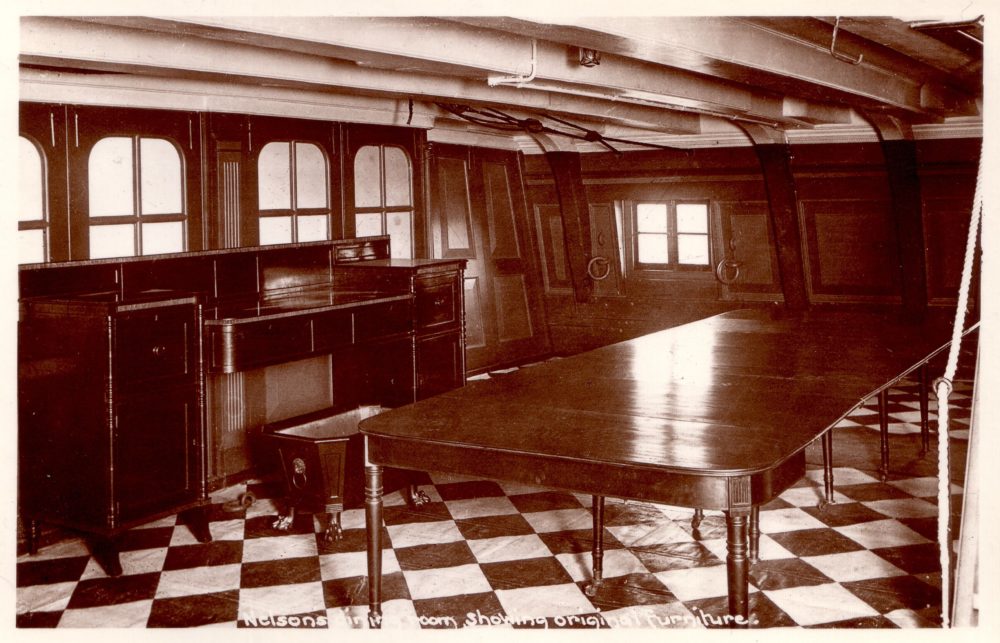 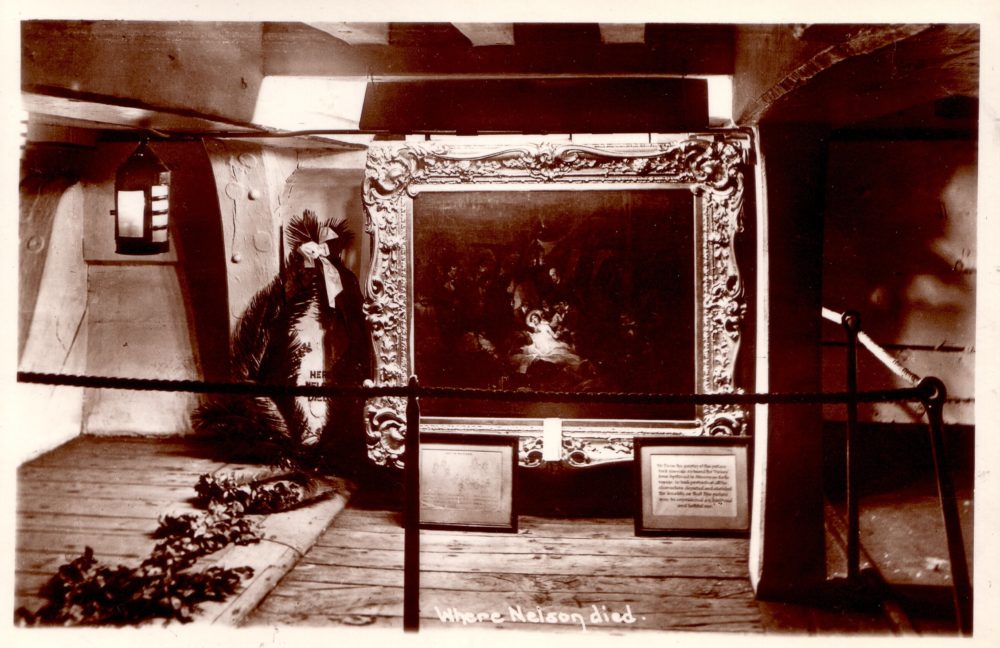