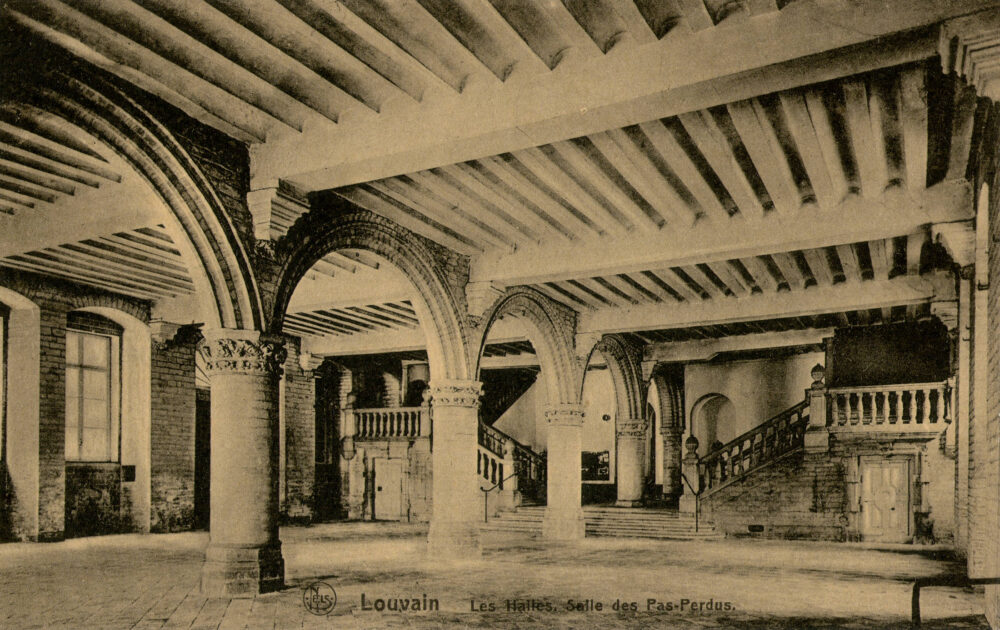 The burning of the Library of Louvain has caused two irreparable losses: the loss of an historic monument, a gem of the most beautiful architecture of two distinct periods—the fourteenth and eighteenth centuries—and the loss of the collection of manuscripts, books and. relics of the University of Louvain. Let me first say a few words about the monument in which was enshrined the Library of the University. This monument, known as the Halles Universitaires, was the old Halle aux draps, or Weavers’ Hall, of the town of Louvain, which in the course of centuries has been adapted and enlarged, as we shall shortly see.

The first stone of the Halle aux draps was laid in 1317, and in 1345 the building was completed. It consisted of a ground floor and an upper story in the roof; outside were fine doorways—the most beautiful specimens of the civil architecture of Brabant at the beginning of the fourteenth century; inside were two large halls, one of which had in the course of centimes undergone many changes; while the other—kept as it originally was, though restored—served as the Salle des Pas-Perdus of the Library of the University. This hail was divided into two parts by a series of vigorously moulded semi-circular arches; these arches rested on pillars with capitals ornamented with two rows of foliage and fruit. Magnificent brackets supported the oak beams of the ceiling; the subjects they represented were very varied: foliage, burlesque scenes, fantastic or hybrid beings; all were carved firmly and boldly, forming specimens rarely met with at that period in other parts of our country. Similar works are to be found with us only in a few rare monuments of the second half of the fourteenth century.

In 1432 the University of Louvain received permission from the town to convert a portion of the Halle aux draps into quarters suitable for schools and lecture rooms. This condition of things lasted until 1676, when the University purchased the Halle from the town; a little later, in 1680, extensive works were undertaken and a spacious story was added to the building. This story was divided into lecture rooms for the different Faculties. In 1723 a large building in the Perpendicular style was added to the Halles Universitaires for the purposes of the Library.
“The Library of the University of Louvain”, The Nineteenth Century, No. 59, May 1915

Few libraries in the world have experienced such a dramatic history as the library of the university in Leuven (KU Leuven). Established only a few years after the founding of the university in 1425, it collected rare books and manuscripts over the centuries, only to lose them to France after the French revolution. But much worse was to come during the two world wars in 1914 and 1940.

The original university library building has been located since 1636 in the old cloth hall (currently the University Hall). During the First World War, German soldiers put fire to the building and its precious collections. After the war, a new library with a bell tower was built with American support, with a greater magnificence, and was almost turned into a war memorial. . . But the building today is not the original one reconstructed after WW1. After acquiring more than 900,000 volumes, the library suffered a new disaster in mid-May 1940, just a few days after Nazi Germany’s invasion of Belgium. Again the library was completely destroyed by fire and only 15,000 volumes survived the disaster.
The Brussels Times 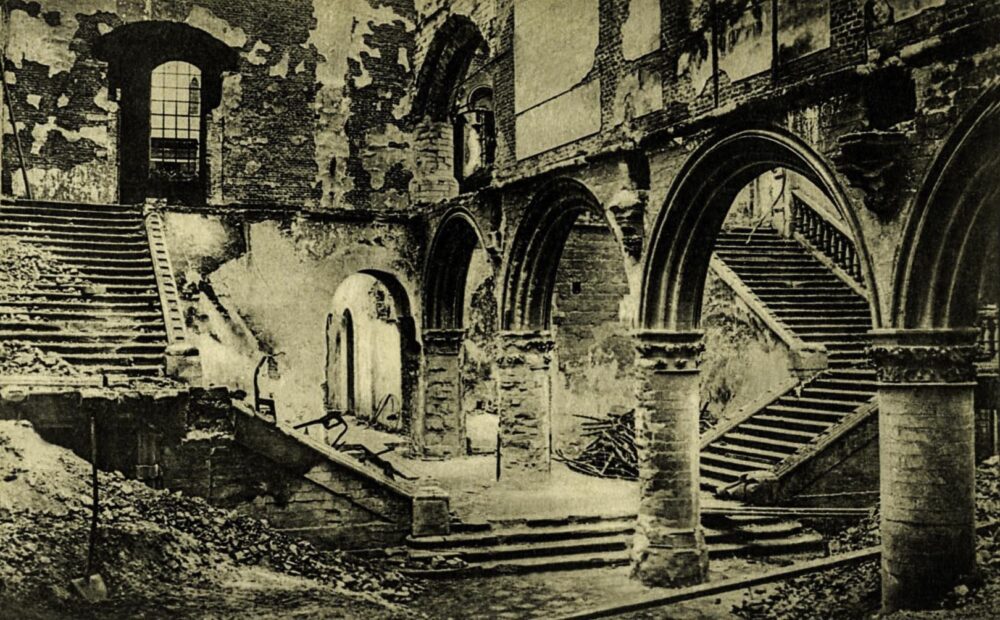 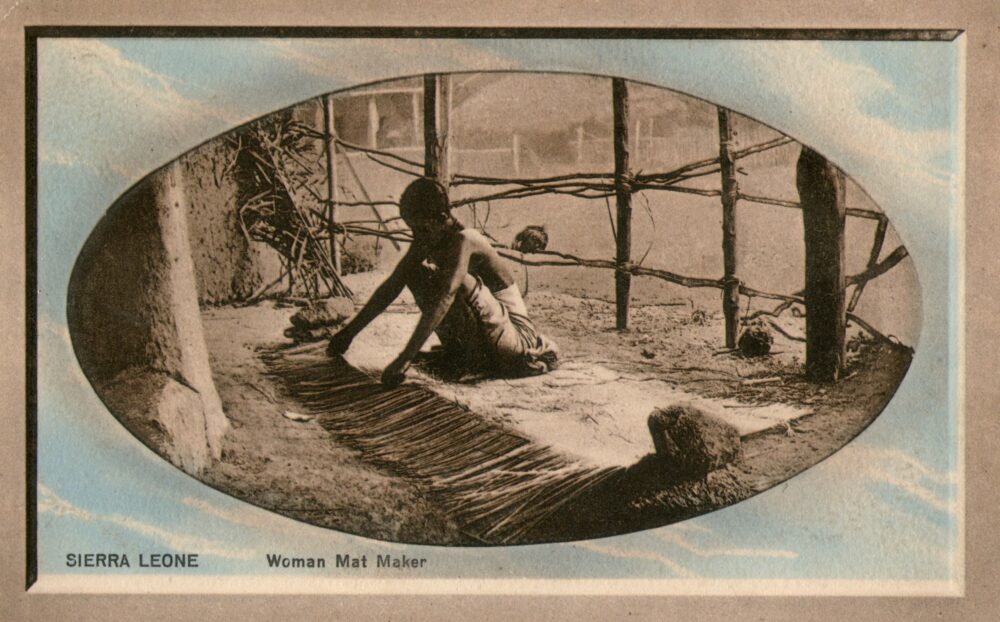