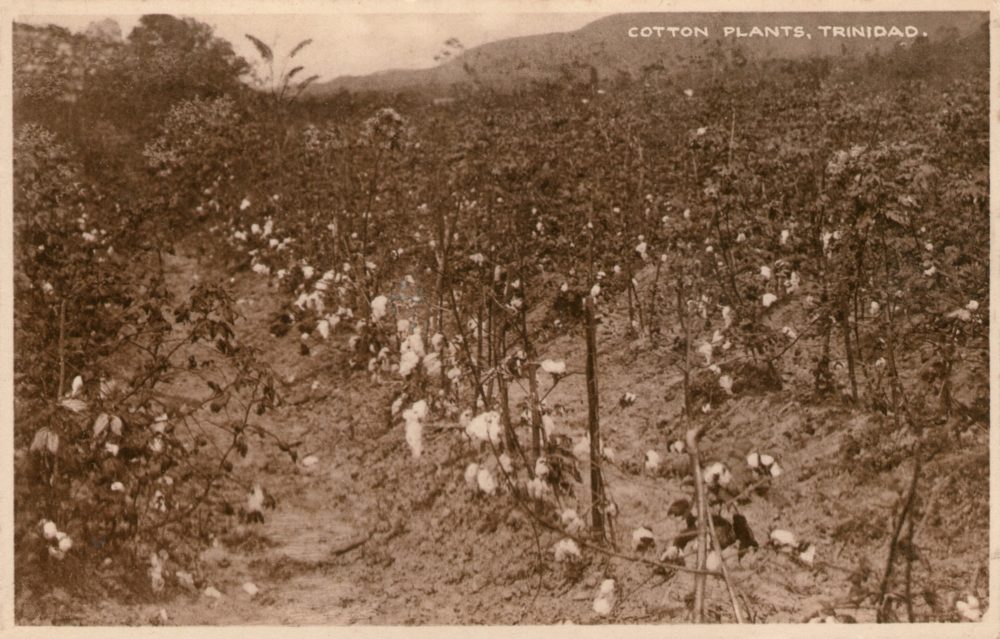 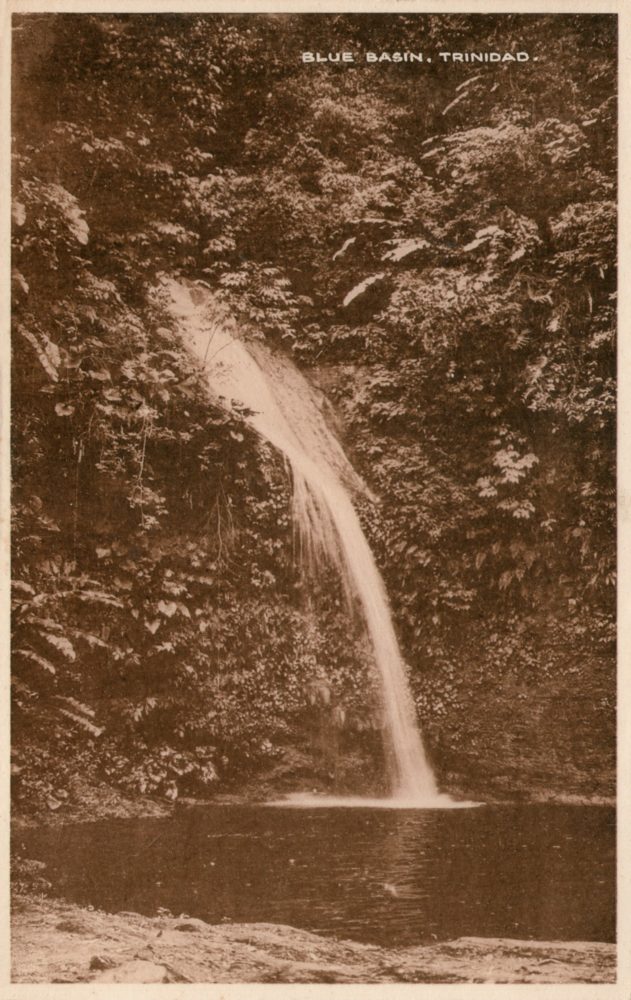 The name Blue Basin is given to a picturesque waterfall and pool on the Diego Martin River. The waterfall and pool are surrounded by luxuriant tropical vegetation and is situated at the northern end of the Diego Martin valley….Near the waterfall the road goes up a steep incline and you can park at the base of the incline. At this point there are two bathing pools near the road on the right, known as Doubla Pools . The name of these pools is a corruption of the original French Patois name “D’eau Bleau” which means Blue Water and interestingly is a variation of the name by which the area is now known., “Blue Basin”. From these two pools you can follow the river upstream to the waterfall. Alternatively you can walk up the incline and there is a path on the right that leads to the waterfall.
Outdoors Trinidad 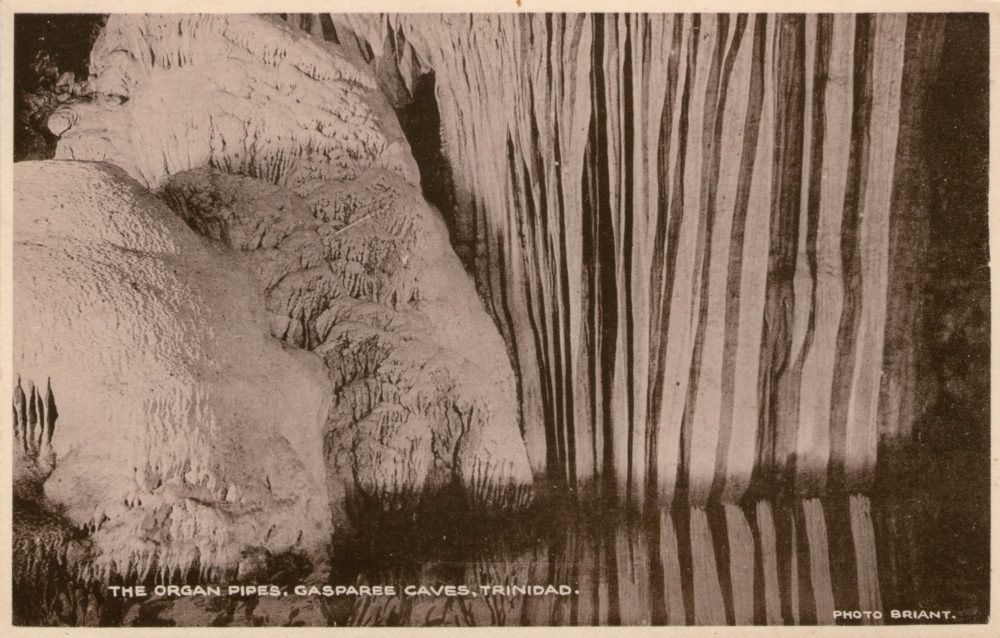 Just fifteen minutes by boat from the mainland, Gaspar Grande (also known as Gasparee) is the most accessible of the islands. The eerie Gasparee Caves at Point Baleine – “Whale Point”, named after its former role as a whaling station – were once used by pirates to hide their booty; these days, the only thing that glitters are the walls and the huge, green-tinged stalactites and stalagmites. It’s also an excellent place to observe the fruit bats, which inhabit the caves and the many local species of bird, which congregate outside them.
Rough Guides

The terrain on the island is predominantly limestone. The caves were formed when water deposits of carbon dioxide dissolved the limestone into crystals of calcium carbonate. Over time, the accumulations of crystals create stalagmites, which extend downwards from the roof of the caves, and stalagmites which extend upwards from the ground. Those that stem all the way from the ceiling to the ground are called pillars. There’s a natural blue pond inside the cave formed by an underground source, it is about 10-20 feet deep.
Life in Trinidad & Tobago