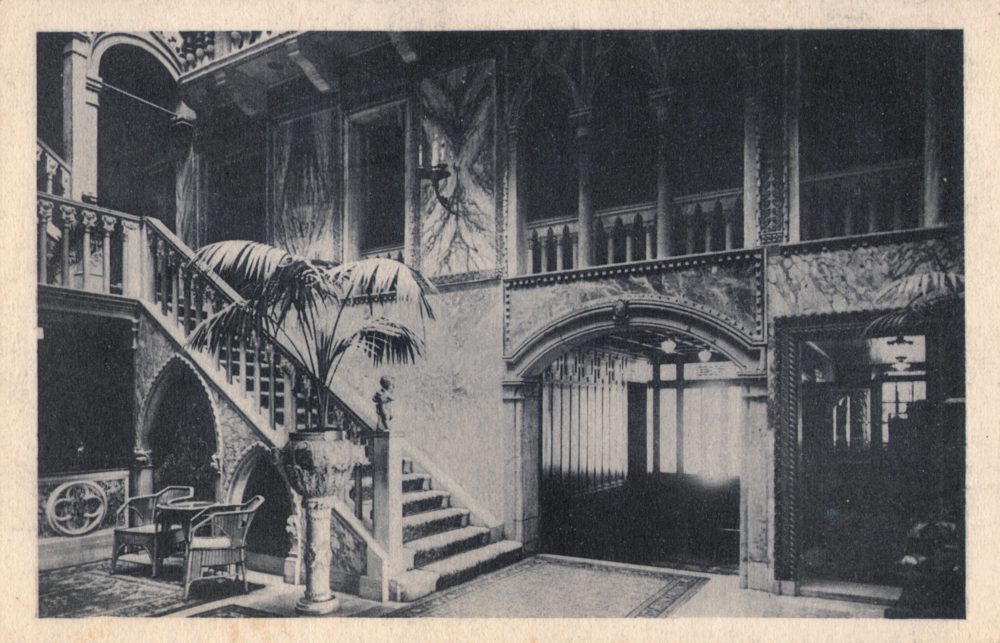 Synonymous with the splendour of Venice, the Hotel Danieli is considered one of the most famous hotels in the world. Its remarkable history begins in the 14th century when the hotel’s main building—the Palazzo Dandolo—was commissioned by the noble Venetian family Dandolo. Of the four Dandolos that served as the Doge of Venice, Enrico garnered the greatest fame when he conquered Constantinople in 1204 and returned to the city with a bounty of gold, marble and Byzantine artwork, some of which was later incorporated into the Palazzo Dandolo’s interiors.
…
Several centuries later, in 1822, Giuseppe Dal Niel rented part of the palazzo and converted it into a hotel, renaming it after his nickname “Danieli”. Little by little he bought all the floors and finally became sole owner. It was in the winter of 1833, that the scandalous love affair between George Sand and Alfred de Musset unfolded in Room 10.

In 1895, Mr. Genovesi and the Campi Bozzi & C. become the new owners of the hotel. They completed expensive renovations, adding electrical power, vapour radiators, and elevators to further the hotel’s reputation for luxurious accommodation. At this time, the hotel was also connected via bridge to the Casa Nuova Palace—the former seat of the Customs office—located across the Rio del Vin.
Hotel Danieli, a Luxury Collection Hotel, Venice 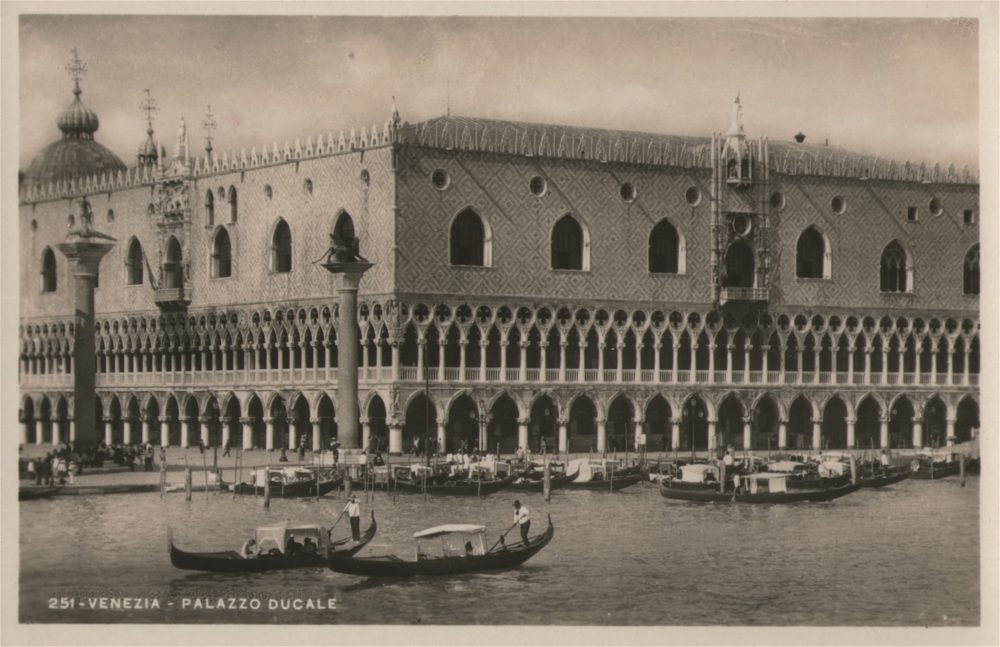 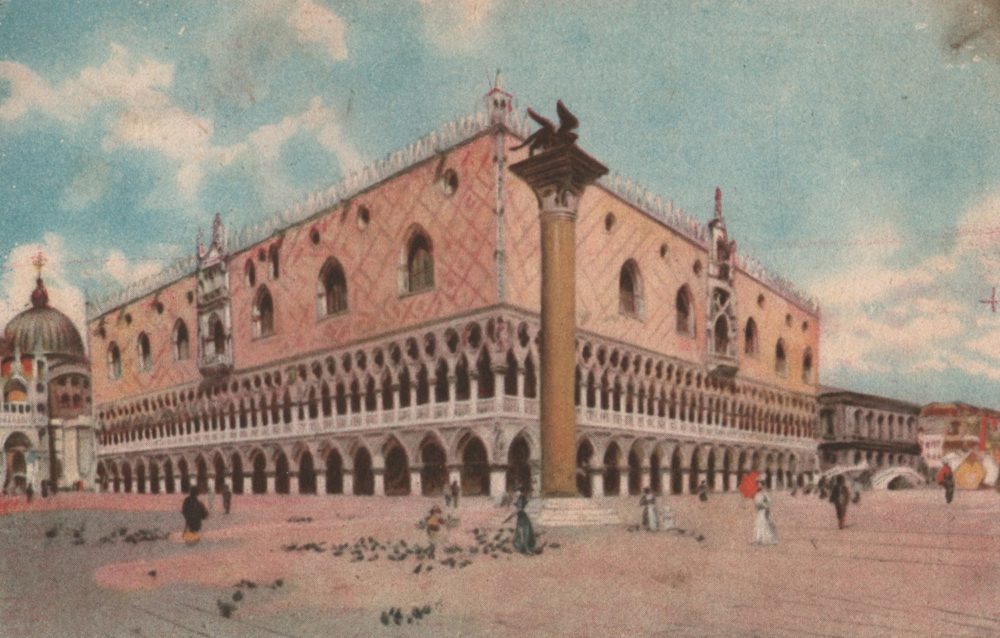