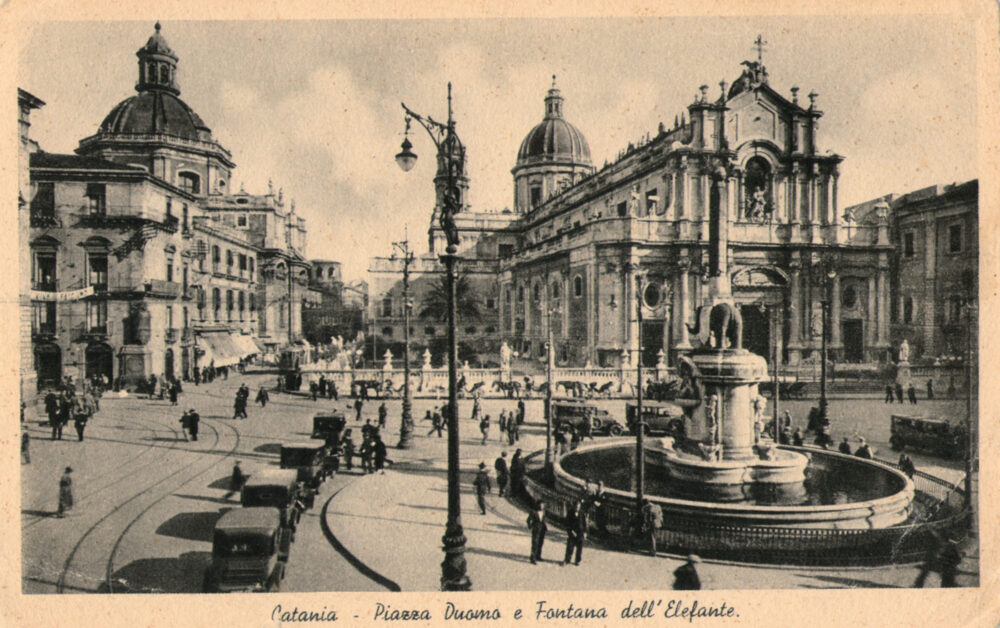 Piazza del Duomo is the main city square in Catania, Italy, flanked by both the centers of civic (city hall at Palazzo degli Elefanti) and religious power (Duomo or Cathedral of Saint Agatha). The Duomo di Catania or Cattedrale di Sant’Agata stands on the east side of the square. Originally constructed in 1078–1093, on the ruins of an ancient Roman Thermae (Achillean Baths), like nearly all of Catania, the devastating 1693 earthquake, leveled most of the structure, and Giovanni Battista Vaccarini designed a Baroque structure and façade in 1711. Three streets enter the square: via Etnea, the historical Cardo maximus or north–south artery of the Ancient Roman City; the via Giuseppe Garibaldi, and the via Vittorio Emanuele II that crosses it from east to west. On the north side is the Palazzo degli Elefanti or the Town Hall. In front of this building stands a fountain designed by Vaccarini, consisting of an obelisk on the back of the elephant u Liotru, the (symbol of Catania).
Wikipedia.

Rebuilt in 1700, on the site of the older medieval piazza, the present piazza has much the same role as centre of the city as it had in the past. It is a major meeting point for locals, tourists and the city’s principle streets, which converge at the Piazza. No need to get lost in Catania! At the centre of the Piazza stands the appealing Elephant fountain, created in 1736. As well as being made in imitation of Bernini’s Minerva Elephant in Rome, it is reminiscent of Catania’s long and varied past. Constructed of ancient remains, the elephant itself dates back to the Romans, and is made of lava. The ancient Egyptian obelisk on the elephant’s back, decorated with ancient hieroglyphics, was brought from Egypt to Italy. History also tells of a Byzantine magician named Eliodor, who rode an elephant in the town. When this elephant was made, it was named after the magician, whose name, through time and dialectic use, became “Liotru”.
Virtual travel to Catania, Sicily – Italy

A Unesco World Heritage Site, Catania’s central piazza is a set piece of contrasting lava and limestone, surrounded by buildings in the unique local baroque style and crowned by the grand Cattedrale di Sant’Agata. At its centre stands Fontana dell’Elefante (1736), a naive, smiling black-lava elephant dating from Roman times and surmounted by an improbable Egyptian obelisk. Another fountain at the piazza’s southwest corner, Fontana dell’Amenano, marks the entrance to Catania’s fish market. Legend has it that the elephant belonged to the 8th-century magician Eliodorus, who reputedly made his living by turning people into animals. The obelisk itself is said to possess magical powers that help ease Mt Etna’s volatile temperament.
Lonely Planet 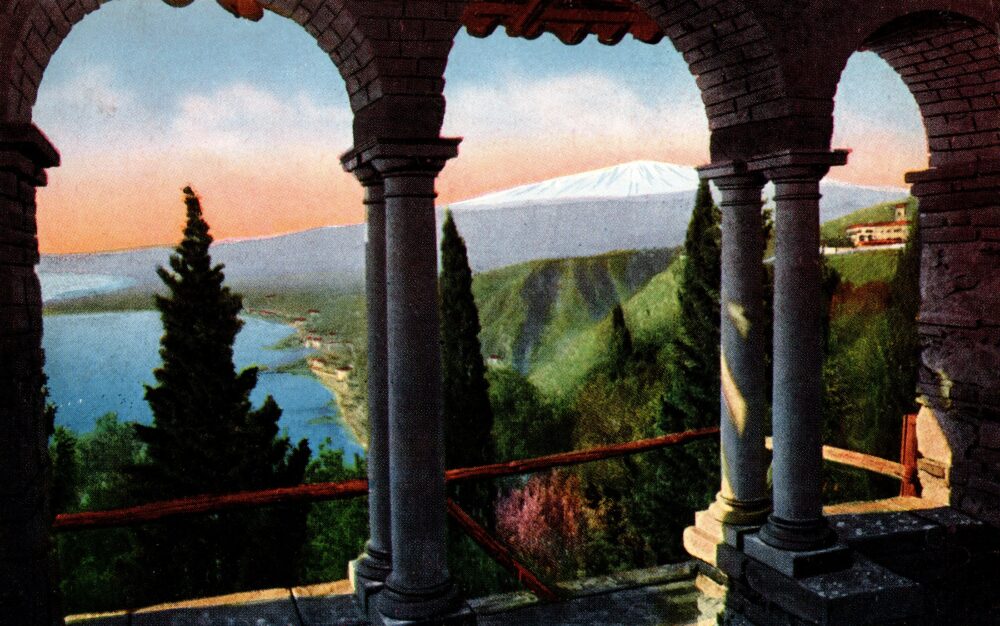 Of all the colorful characters who have spent time in Taormina, the one leaving the biggest mark may have been Lady Florence Trevelyan, who in the late 19th century created these beautiful gardens, now the park also known as Parco Duca di Cesarò. Lady Trevelyan allegedly was asked to leave Britain after an entanglement with Edward, Prince of Wales, son of Queen Victoria. She settled in Taormina, married, and lived quite happily in the lovely, adjacent villa that is now the hotel Villa Paradiso.
Frommer’s 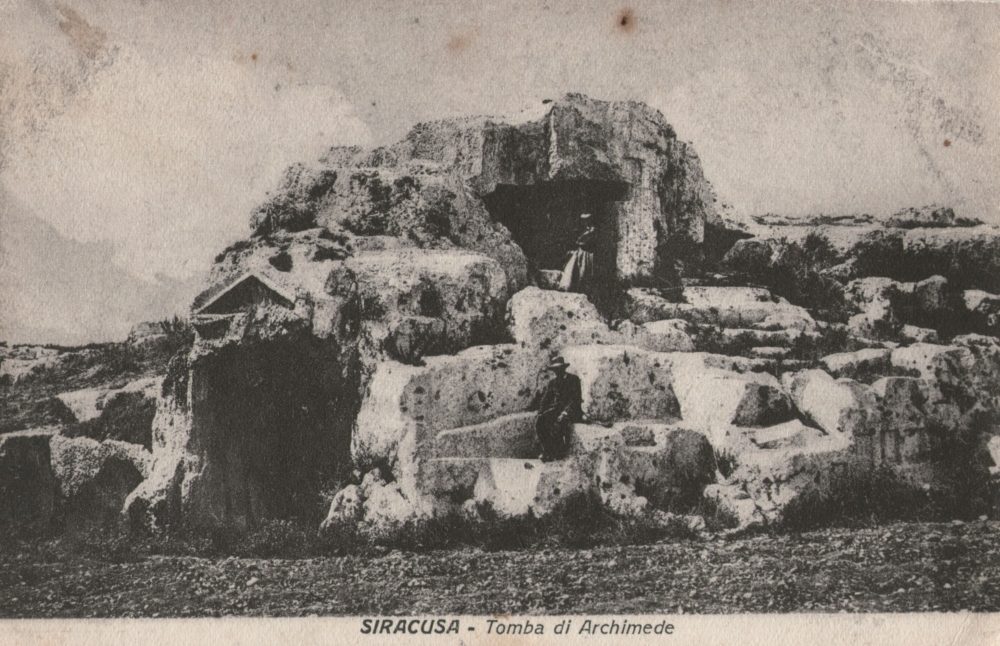 The Curious Case of the Tomb of Archimedes
Necropoli Grotticelli