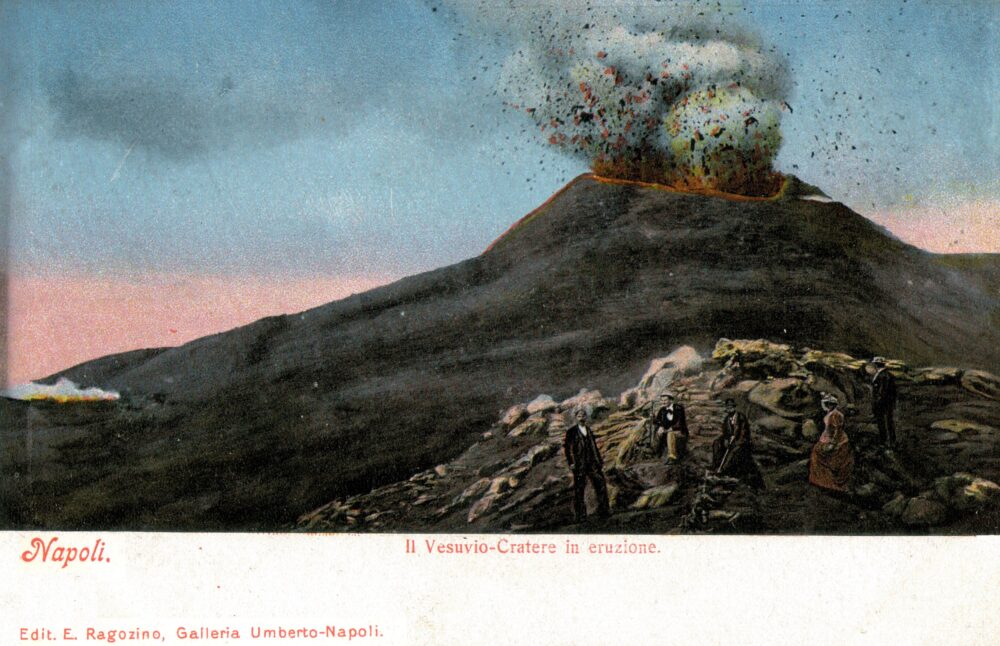 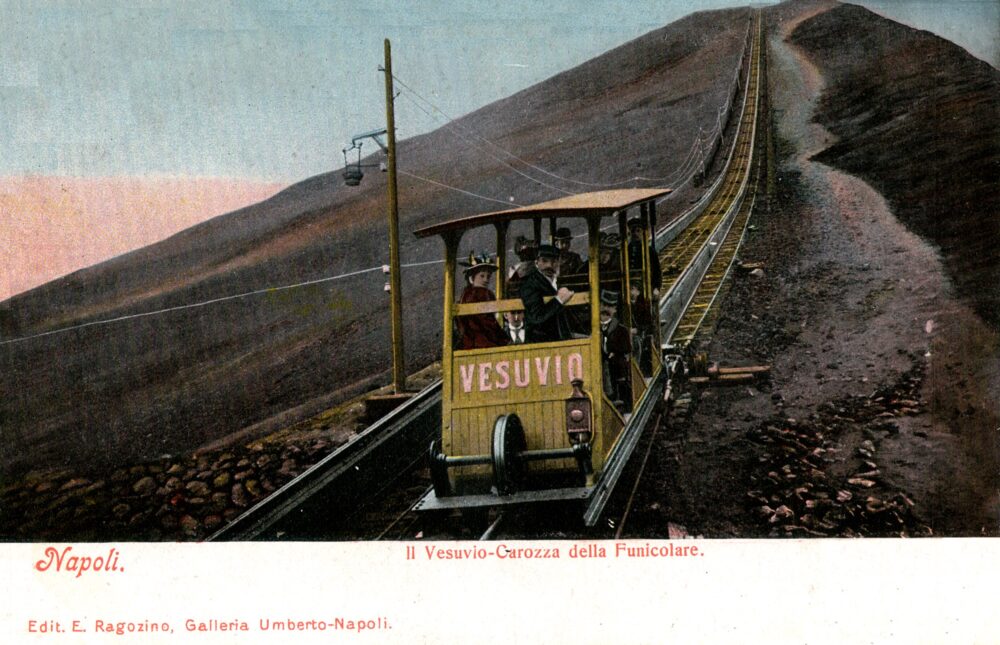 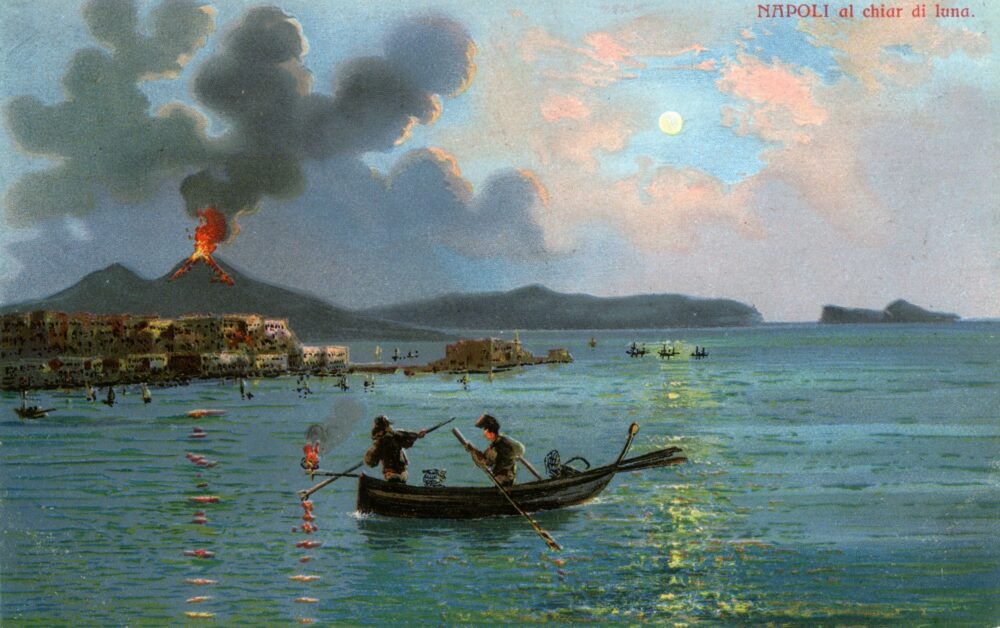 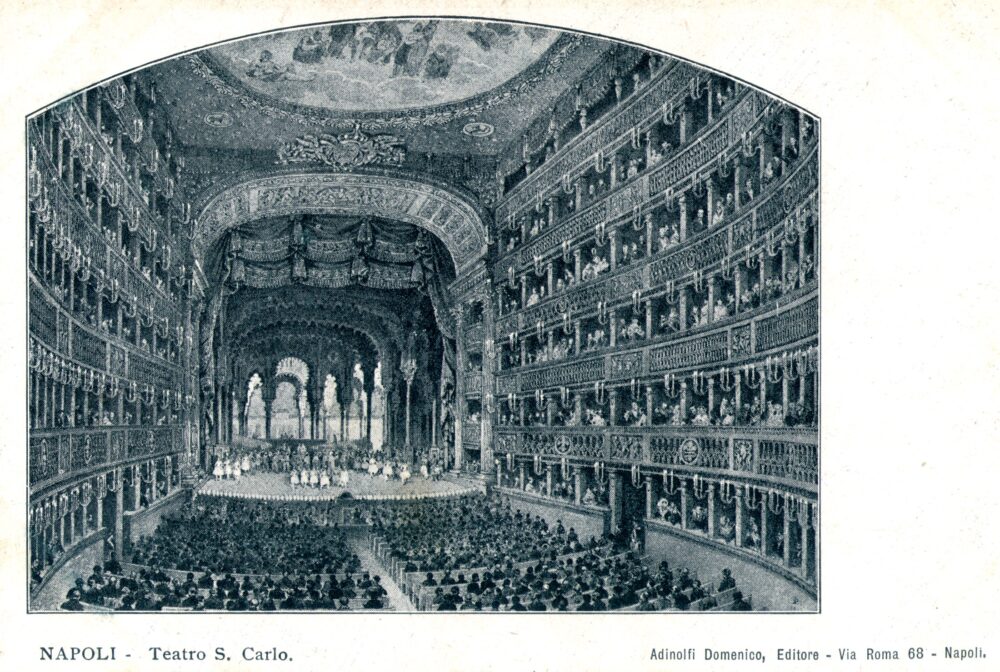 The Real Teatro di San Carlo (Royal Theatre of Saint Charles), its original name under the Bourbon monarchy but known today as simply the Teatro di San Carlo, is an opera house in Naples, Italy It is located adjacent to the central Piazza del Plebiscito, and connected to the Royal Palace. The San Carlo Theater, formerly Real Theater of San Carlo, often referred to as the San Carlo Theater, is a lyric opera in Naples, as well as one of the most famous and prestigious in the world. Overlooking the street and side streets of Trieste and Trento, the theater, in line with the other great architectural works of the period, such as the great Bourbon Bourges, was the symbol of a Naples that remarked its status as a major European capital. It is the oldest opera house in Europe and the world still active, being founded in 1737, as well as one of the most extensive Italian theaters of the peninsula. It can accommodate 1386 spectators and has a large square (22 × 28 × 23 m), five rows of horses, plus a large royal stage, a log cabin and a stage (34 × 33 m). Given its size, structure and antiquity, it has been a model for subsequent European theaters.
HiSoUR

On 13 February 1816 a fire broke out during a dress-rehearsal for a ballet performance and quickly spread to destroy a part of building. On the orders of King Ferdinand IV, another Bourbon monarch and son of Charles III, who used the services of Antonio Niccolini, Barbaia was able to rebuild the opera house within ten months. It was rebuilt as a traditional horseshoe-shaped auditorium with 1,444 seats, and a proscenium, 33.5m wide and 30m high. The stage was 34.5m deep. Niccolini embellished in the inner of the bas-relief depicting “Time and the Hour”.

On 12 January 1817, the rebuilt theatre was inaugurated with Johann Simon Mayr’s Il sogno di Partenope. Stendhal attended the second night of the inauguration and wrote: “There is nothing in all Europe, I won’t say comparable to this theatre, but which gives the slightest idea of what it is like…, it dazzles the eyes, it enraptures the soul…”. In 1844 the opera house was re-decorated under Niccolini, his son Fausto, and Francesco Maria dei Giudice. The main result was the change in appearance of the interior to the now-traditional red and gold.
Wikipedia.

San Carlo Opera House is one of the most original, logical and powerful of all theatre fronts, and a monument of Neodassicism. Its massive rustication is relieved on the lower level by garlands and heads, on the upper by a series of reliefs alluding to music and poetry. Above the balcony, in complete contrast, a graceful Ionic colonnade shields the large windows of the salon. Largeness of scale is emphasized by such details as the six-foot-high bollards.
Theatre Architecture Database 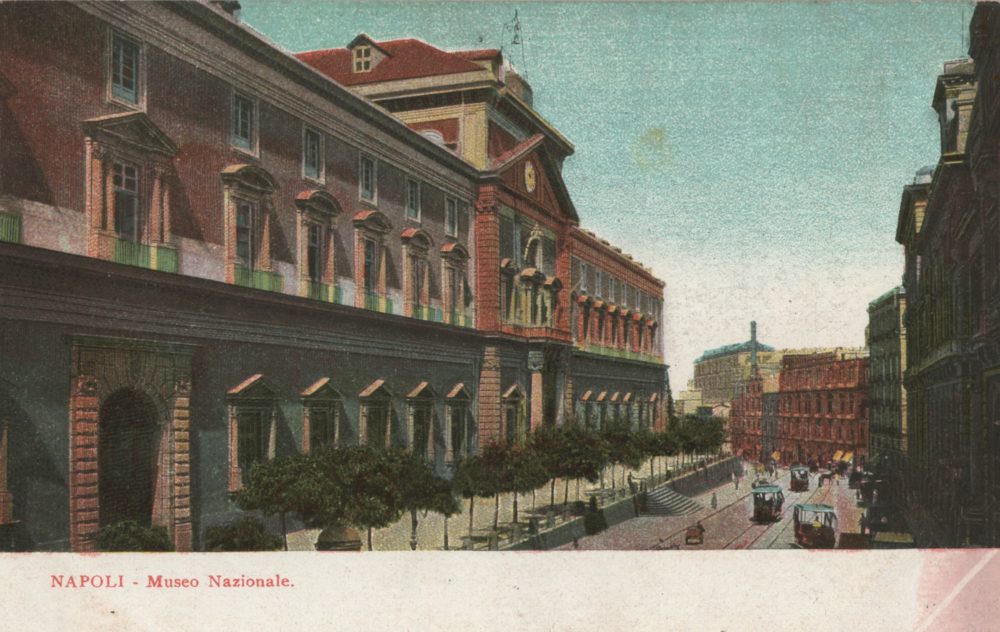