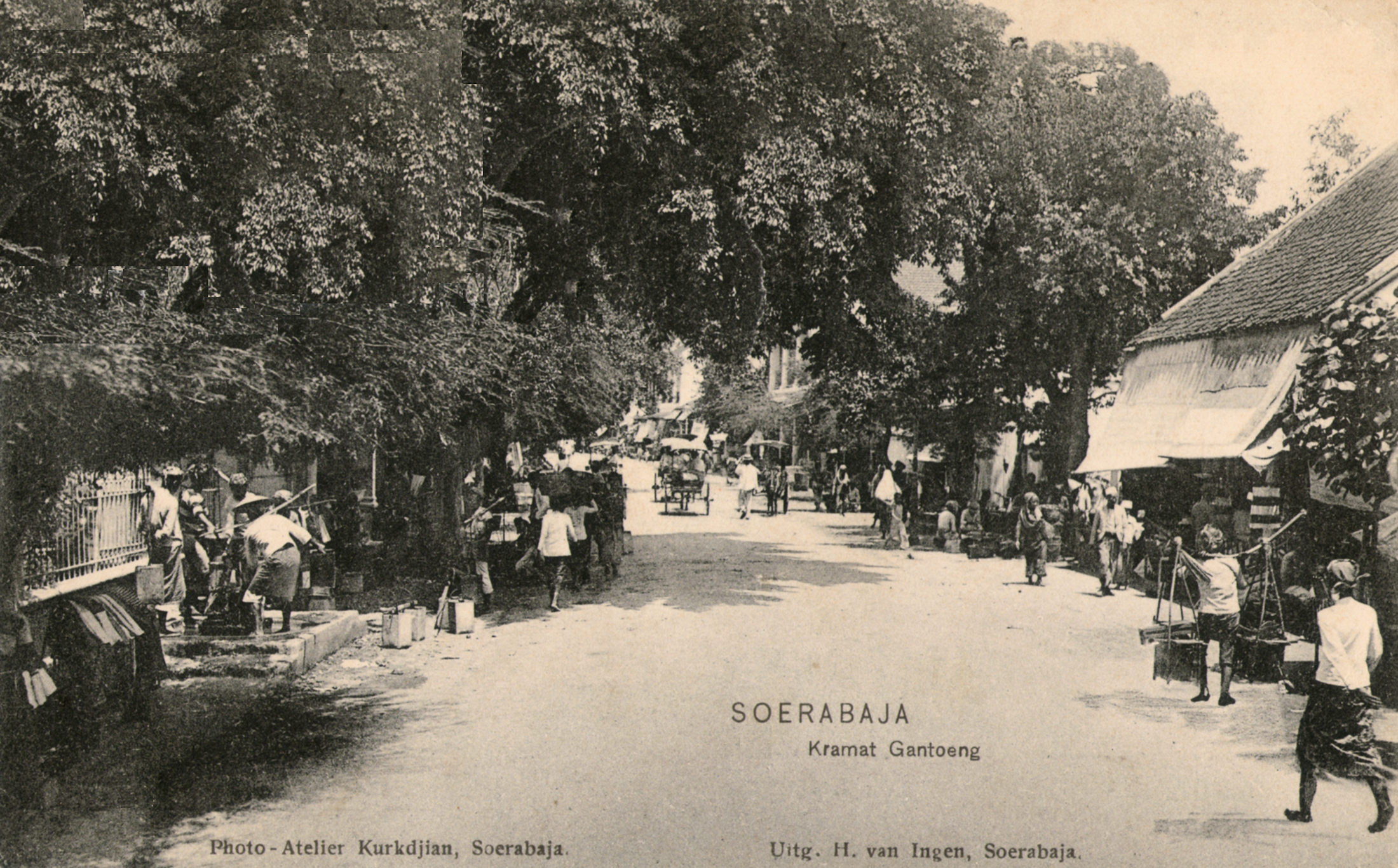 Surabaya is the capital city of the Indonesian province of East Java and the second-largest city in Indonesia, after Jakarta. Located on the northeastern border of Java island, on the Madura Strait, it is one of the earliest port cities in Southeast Asia. . . . The city was settled in the 10th century by the Kingdom of Janggala, one of the two Javanese kingdoms that was formed in 1045 when Airlangga abdicated his throne in favor of his two sons. In the late 15th and 16th centuries, Surabaya grew to be a duchy, a major political and military power as well as a port in eastern Java, probably under the Majapahit empire.[12] At that time, Surabaya was already a major trading port, owing to its location on the River Brantas delta and the trade route between Malacca and the Spice Islands via the Java Sea. During the decline of Majapahit, the lord of Surabaya resisted the rise of the Demak Sultanate and only submitted to its rule in 1530. Surabaya became independent after the death of Sultan Trenggana of Demak in 1546. . . . In the 18th and 19th centuries, Surabaya was the largest city in the Dutch East Indies. It became a major trading center under the Dutch colonial government and hosted the most extensive naval base in the colony. Surabaya was also the largest city in the colony serving as the center of Java’s plantation economy, industry and was supported by its natural harbor.
Wikipedia. 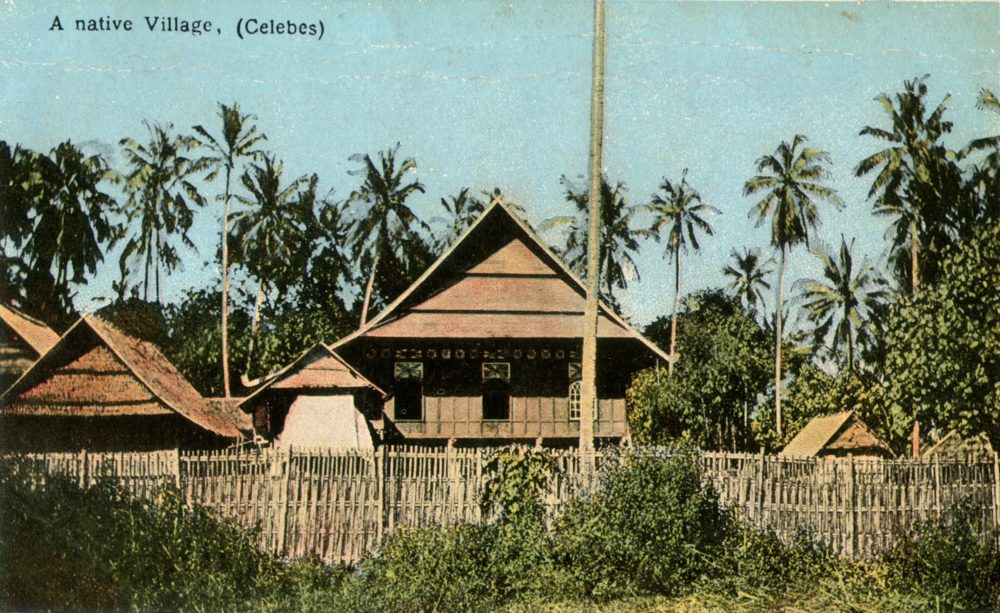