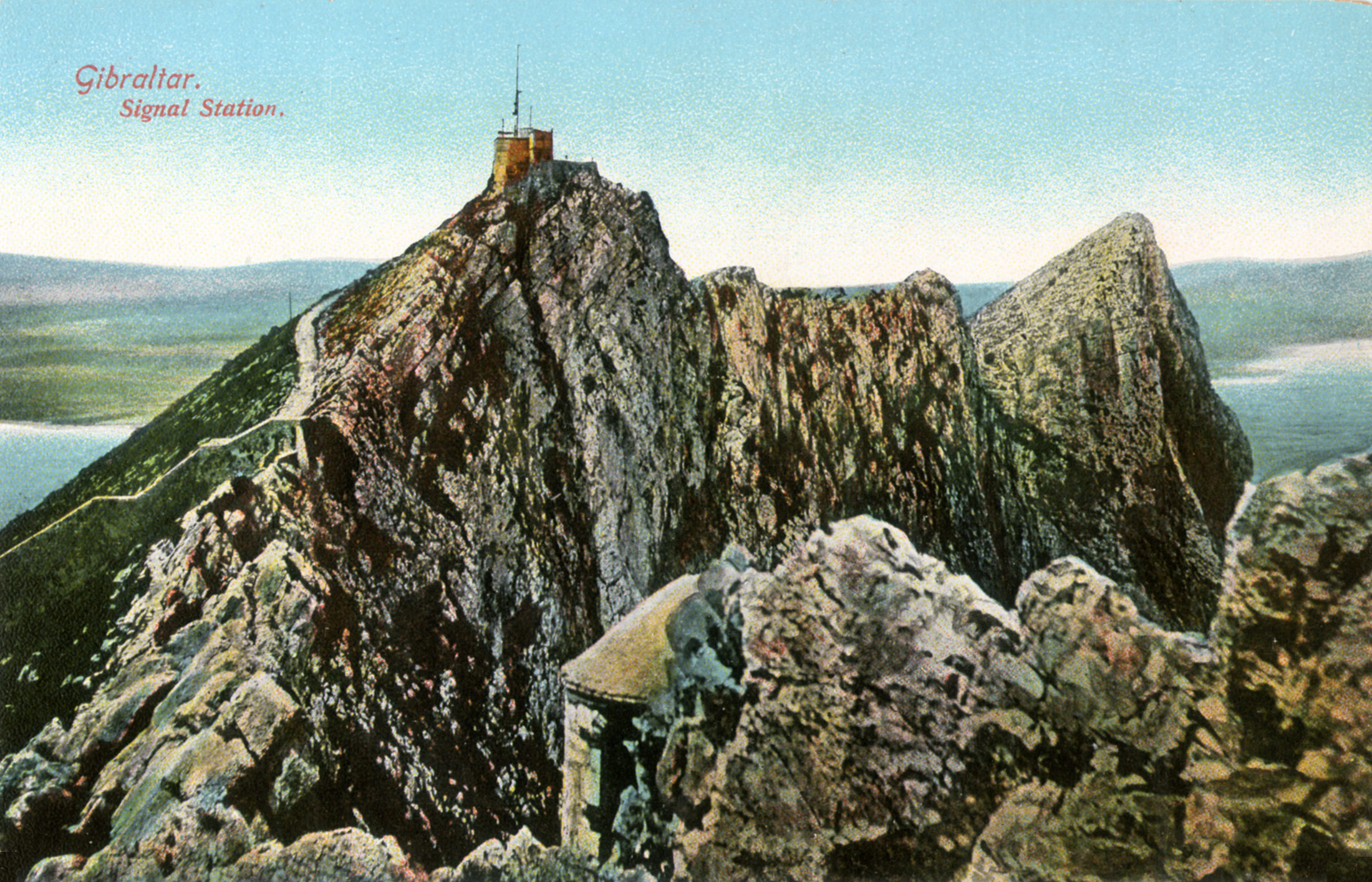 From this lookout post, the guards used to alert the population to the arrival of ships by firing signal cannon and raising flags. The number of cannon shots fired and type of flags raised varied according to the nationality and type of ship approaching the rock. Cannons were also fired to announce the opening and closing of the City gates at sunrise and sunset, or to signal a fire on the Rock. Towards the end of the 19th century, the signal station was converted into a gun battery. And during the Second World War it was equipped with anti-aircraft guns.
Cable Car Tour

Plaque on site:
A signal station which existed here from before the British days was closed in 1922 because Levant cloud often obscured the view. It’s duties were continued from Windmill Hill signal station.
Open Plaques

On this point is the Signal Station, from which a constant watch is kept for ships entering the Straits. There was a tradition that it had been an ancient watch-tower of the Carthaginians, from which (as from Monte Pellegrino, that overlooks the harbor of Palermo) they had watched the Roman ships. But later historians think it played no great part in history or in war until the Rock served as a stepping-stone to the Moors in their invasion and conquest of Spain. When the Spaniards retook it, they gave this peak the name of “El Hacho,” The Torch, because here beacon-fires were lighted to give warning in time of danger. A little house furnishes a shelter for the officer on duty, who from its flat roof, with his field-glass, sweeps the whole horizon, north and south, from the Sierra Nevada in Spain, to the long chain of the Atlas Mountains in Africa. Looking down, the Mediterranean is at your feet. There go the ships, with boats from either shore which dip their long lateen-sails as sea-gulls dip their wings, and sometimes fly over the waves as a bird flies through the air, even while large ships labor against the wind.
“Gibraltar”, Henry M. Field, 1889 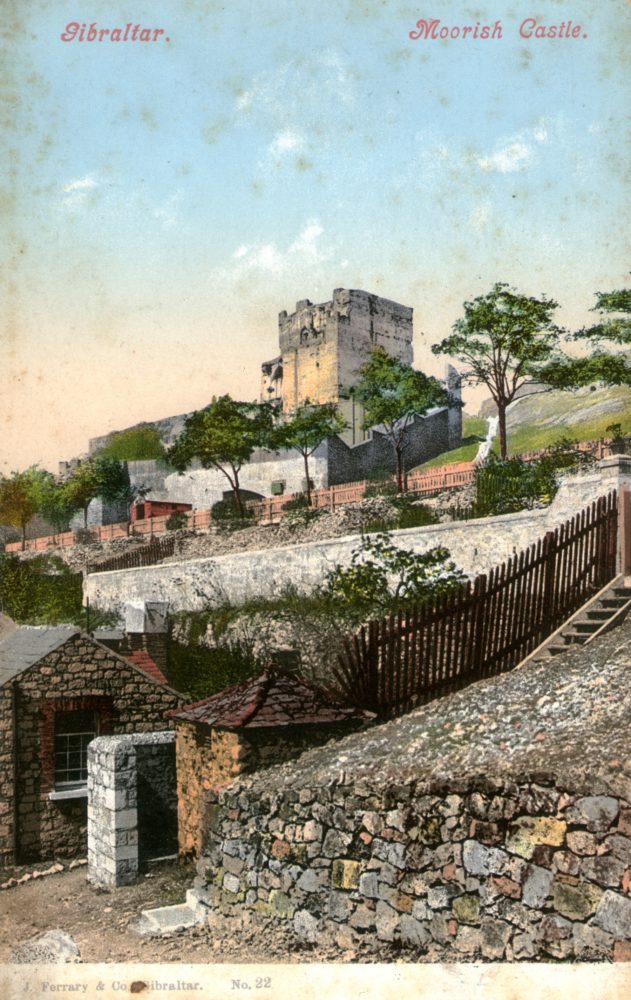 The fortifications on and around the site of the Moorish Castle were first built in 1160, or earlier. These were, however, destroyed when the Spanish re-conquered Gibraltar from 1309-1333. The Tower of Homage, its main feature, dominates the hillside and the landward approach to Gibraltar. A rebuilt tower dates primarily from about 1333 AD when Abu’l Hassan recaptured Gibraltar from the Spanish. On another occasion, the Count of Niebla attacked the castle, was captured by the Medieval defenders and his body was suspended from the walls in a barcina, a net for carrying straw.

The Tower of Homage proudly displays the battle scars inflicted during the various sieges. Here a Spanish governor held out for five months against the Duke of Medina Sidonia, who took Gibraltar from his own sovereign, Queen Isabel of Spain. In 1540, hundreds of people found safety inside the castle when Turkish pirates ransacked Gibraltar. The lower castle formerly stretched all the way down to Casemates Square, the Grand Battery area and the Old Mole. It is interesting to note that the courtyard of the Moorish Castle served as a prison up until 2010.
HM Government of Gibraltar

The Moorish Castle is the name given to a medieval fortification in Gibraltar comprising various buildings, gates, and fortified walls, with the dominant features being the Tower of Homage and the Gate House. Part of the castle itself also housed the prison of Gibraltar until it was relocated in 2010. The Tower of Homage is clearly visible to all visitors to Gibraltar; not only because of its striking construction, but also because of its dominant and strategic position. Although sometimes compared to the nearby alcazars in Spain, the Moorish Castle in Gibraltar was constructed by the Marinid dynasty, making it unique in the Iberian Peninsula
Wikipedia

Gibraltar’s Tower of Homage may not be the most elegant Moorish Castle in Iberia but it is probably the largest. In fact it is so big and imposing that one would have imagined it would be easy to trace its origins and find out exactly who was responsible for having built the thing. Nothing could be further from the truth. At the time of writing and despite much research into obscure Arabic documents and tentative archaeological investigations we still really haven’t a clue.
The following therefore covers my own very limited research into this conundrum. It is based entirely on whatever documents I have been able to uncover. But to start at the probable beginning.
The People of Gibraltar

A stroll around Gibraltar No. 18 : Moorish Castle (internal photos) 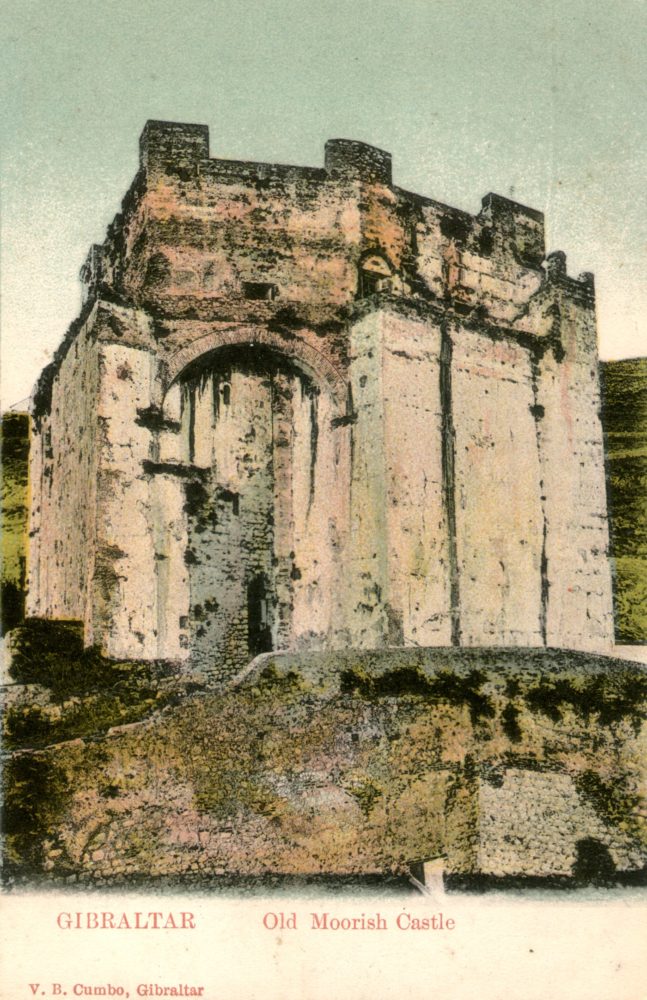 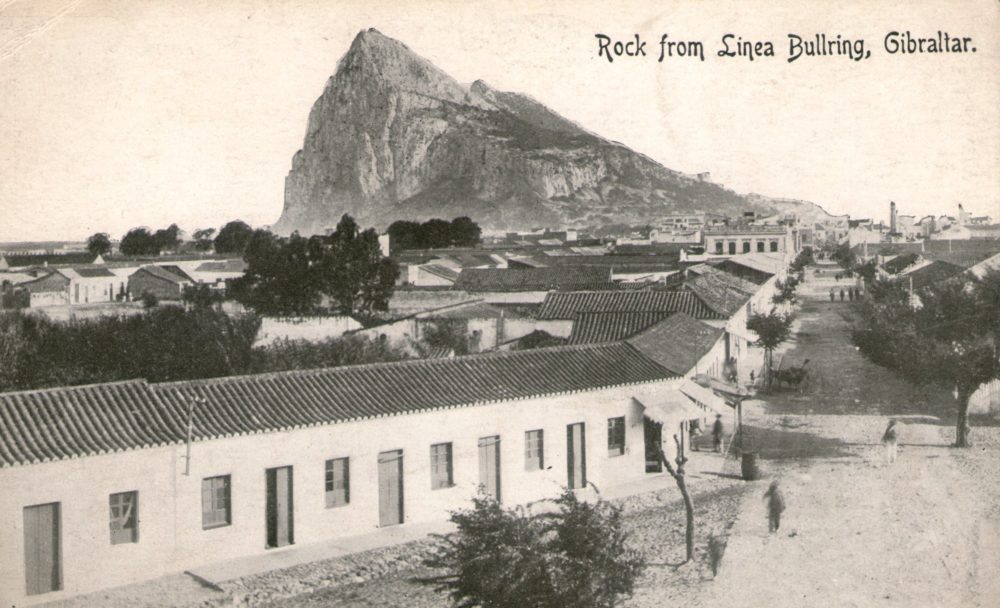 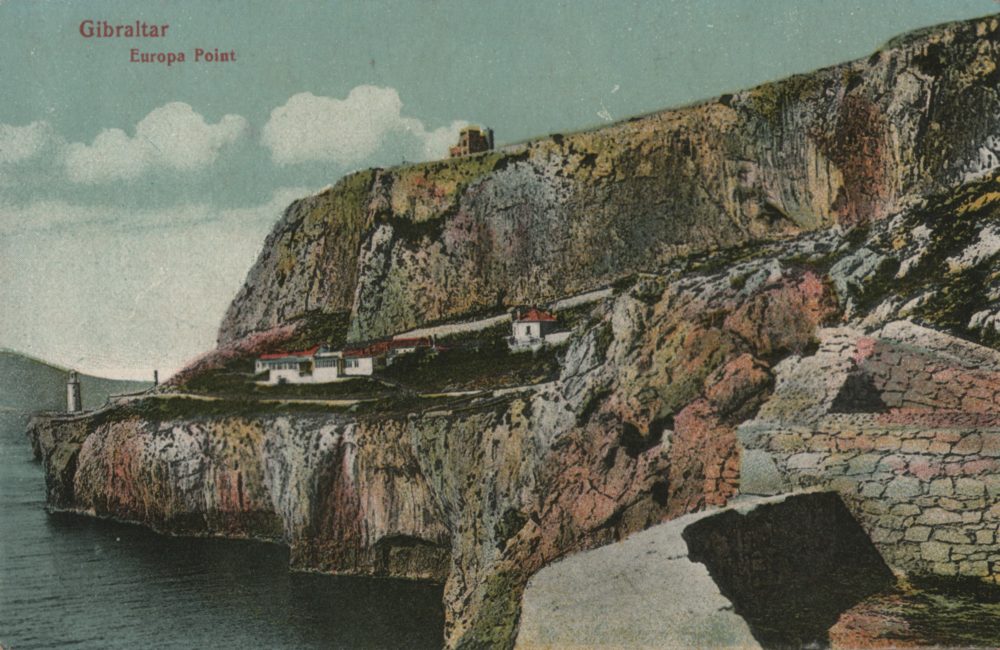 Images from Google Maps, that show entrance and general location. 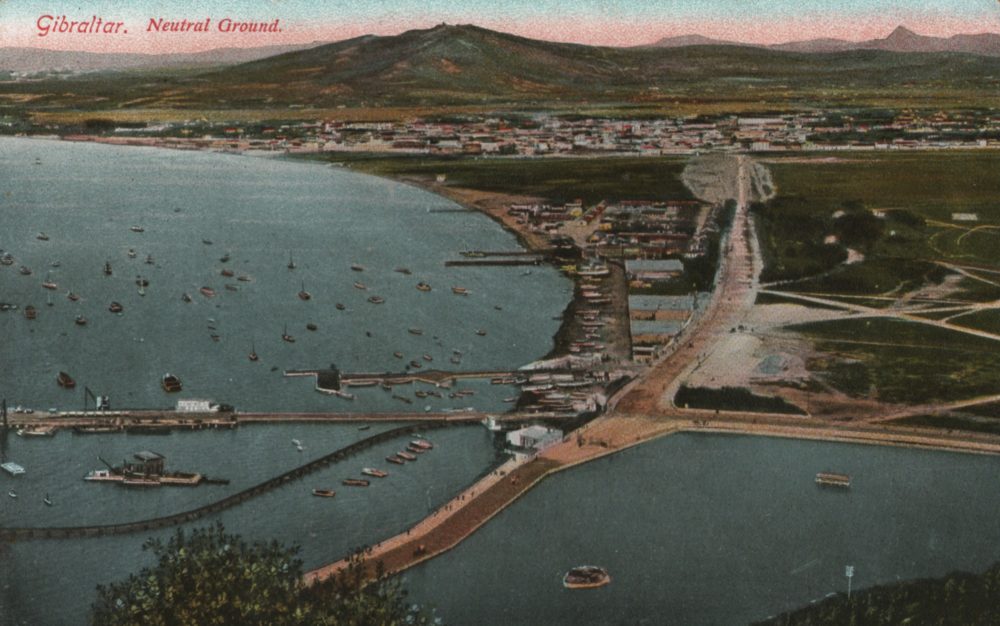